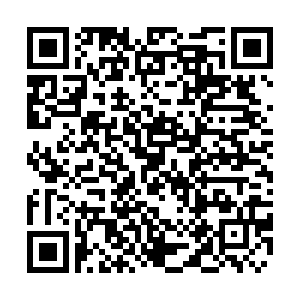 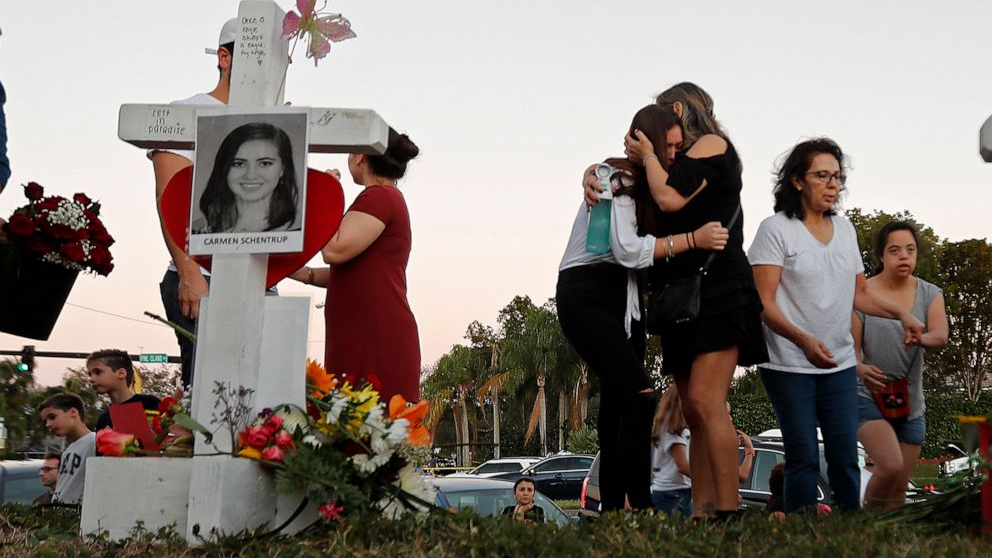 President Joe Biden has called on Congress to take action on gun reform on 3rd anniversary of Parkland shooting.

"This Administration will not wait for the next mass shooting to heed that call. We will take action to end our epidemic of gun violence and make our schools and communities safer. Today, I am calling on Congress to enact commonsense gun law reforms, including requiring background checks on all gun sales, banning assault weapons and high-capacity magazines, and eliminating immunity for gun manufacturers who knowingly put weapons of war on our streets," Biden said in the statement. "We owe it to all those we’ve lost and to all those left behind to grieve to make a change. The time to act is now."

Senior members of the Biden administration met with gun control advocacy groups virtually last week to discuss other "commonsense gun law reforms," but to date, Biden has not addressed the issue in Congress on in any of his executive actions in the early days of his administration.

Biden acknowledged the pain of the Parkland families on the 3rd anniversary of the shooting that claimed the lives of 17, but also addressed the issue as a whole, and noted the disproportionate impact of gun violence on communities of color.

"All across our nation, parents, spouses, children, siblings, and friends have known the pain of losing a loved one to gun violence. And in this season of so much loss, last year's historic increase in homicides across America, including the gun violence disproportionately devastating Black and Brown individuals in our cities, has added to the number of empty seats at our kitchen tables. Today, as we mourn with the Parkland community, we mourn for all who have lost loved ones to gun violence," the statement read.