Download
2.7 million households without power as Texans wake up to cold
CGTN 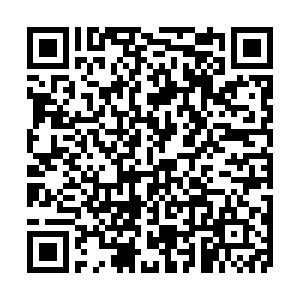 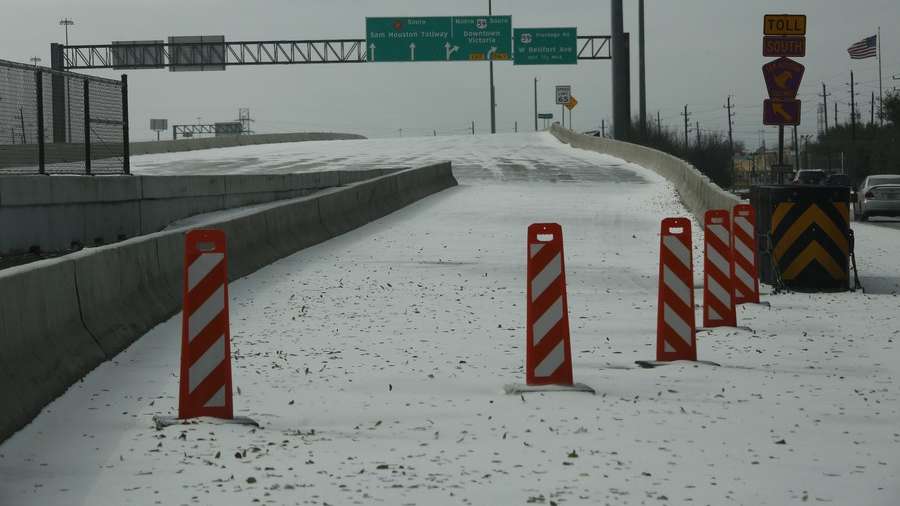 Millions of people in Texas in the U.S. awoke on Wednesday without heat again following a historic winter storm that has killed 21 people so far, as icy conditions threatened to plague the country's largest state and surrounding region for days.

Some 2.7 million Texas households were still without power, according to the Electric Reliability Council of Texas (Ercot), a cooperative responsible for 90 percent of the state's electricity. Ercot said 600,000 households had power restored overnight.

Laura Nowell, a 45-year old mother of four in Waco, Texas, said her family has been without electricity since before dawn on Monday and has been trying to keep warm by bundling up and running and sitting in their car for short stints.

"We've never had this much cold. There is ice everywhere," Nowell said, adding that she was frustrated by the lack of communication about rolling blackouts to conserve the power grid. "Tell me what's going on. It's silence."

The National Weather Service said snowfall and ice accumulation would likely end around midday on Wednesday in North Texas, offering some reprieve, although it kept a winter storm warning in effect for the region through 8 p.m.

But the weather service warned that the historically low temperatures that have crippled Texas and caused some power outages in the nearby states of Louisiana and Mississippi would likely continue, and that a low responsible for the snow and freezing rain enveloping the region was moving east.

Significant ice accumulation a primary reason behind the widespread power outages could be expected in parts of Texas, the Lower Mississippi Valley, Virginia and North Carolina by Wednesday night, the weather service said.

"In the areas that contend with these devastating ice accumulations, residents can expect dangerous travel conditions, numerous power outages, and extensive tree damage," it said in its latest update.

So far, the storm has killed at least 21 people across four states and has shuttered COVID-19 inoculation centers and hindered vaccine supplies.