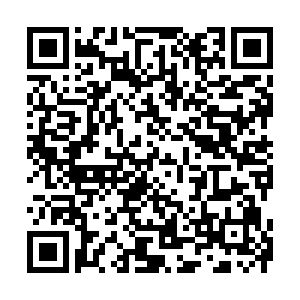 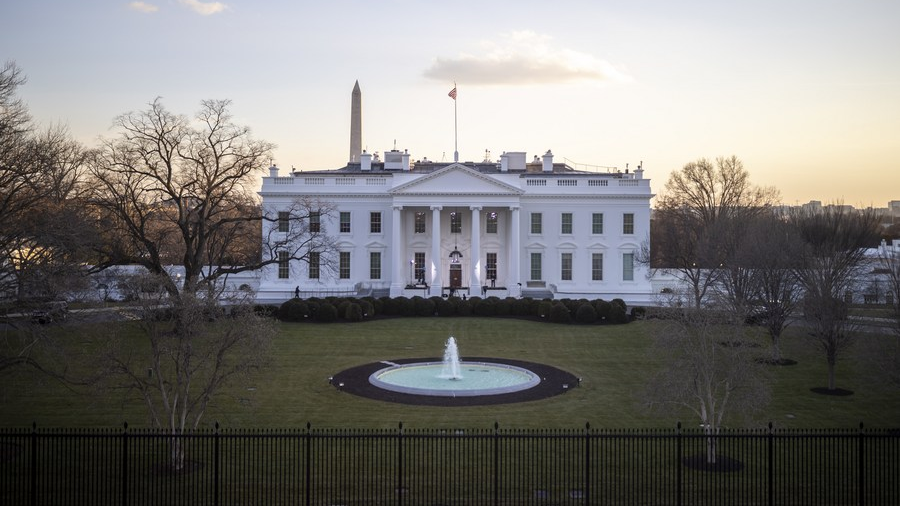 China always believes that the United States' return to the Joint Comprehensive Plan of Action (JCPOA) is the only correct way to break the Iran nuclear deadlock, a Foreign Ministry spokesperson said on Thursday.

Spokesperson Hua Chunying made the remarks at a press briefing when asked to comment on relevant reports on the Iran nuclear issue.

The International Atomic Energy Agency (IAEA) said on Tuesday that Iran informed the agency on Monday it would stop implementing voluntary transparency measures under the Iran nuclear deal from Feb. 23.

It includes the Comprehensive Safeguards Agreement and the Additional Protocol. According to the agency, Iran also listed seven other relevant measures to be stopped. IAEA Director General Rafael Grossi will likely visit Iran on Saturday to seek a mutually acceptable solution that would allow the agency to continue the necessary verification.

Noting that the Iran nuclear issue is at a critical stage with the coexistence of opportunities and challenges, Hua called on all parties to strengthen their sense of urgency. She urged working together to implement the consensus from last December's foreign ministers' meeting and push for the unconditional return of the U.S. to the JCPOA as early as possible and lift all sanctions against Iran. Iran, meanwhile, should resume its full implementation of the JCPOA.

China calls on all parties to maintain calm and restraint, refrain from actions that aggravate tensions, and leave room for diplomatic efforts, she said.

"China supports the IAEA and Iran in handling safeguard issues through dialogue and consultation, and hopes that all relevant parties can play a constructive role in this regard," Hua said.