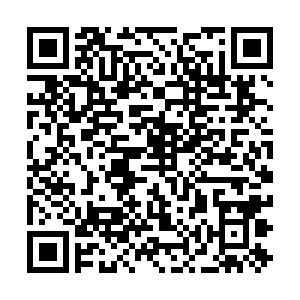 The World Bank on Thursday said it had named Makhtar Diop as the new managing director of its private sector arm, the International Finance Corp, a position key to boosting the bank's efforts to fight climate change and inequality.

Diop, a Senegalese national and the former minister of economy and finance of the West African nation, is currently serving as the World Bank's vice president for infrastructure, where he oversees the bank's work across energy, transport, digital development and other sectors.

He also served as the bank's vice president for Africa for six years, where he oversaw a record-breaking $70 billion in commitments.

In a statement, World Bank President David Malpass praised Diop's experience in both the public and private sectors, saying he will help attract investment to low-carbon energy, transportation, clean water, digital services and other infrastructure.

Diop replaces Philippe Le Houerou, who stepped down in September 2020 after more than four years as the IFC's CEO.