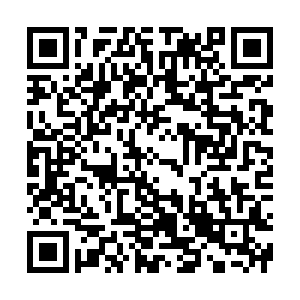 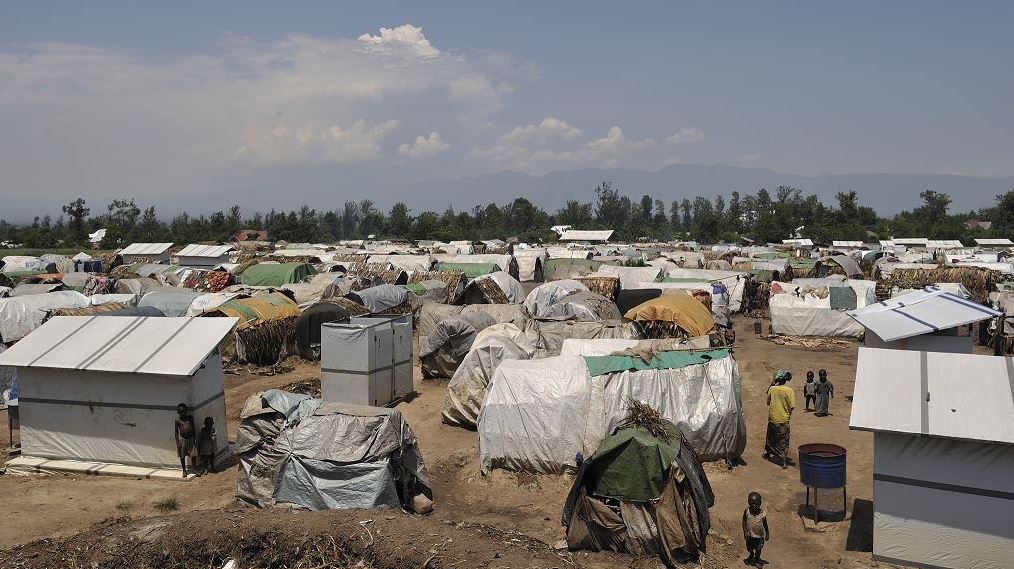 Half of the 5.2 million people displaced in the Democratic Republic of Congo were forced to flee their homes in the last 12 months. /VCG

Half of the 5.2 million people displaced in the Democratic Republic of Congo were forced to flee their homes in the last 12 months. /VCG

There are about 5.2 million displaced people in the Democratic Republic of Congo (DR Congo) – about half of whom were forced to flee their homes in the last 12 months, according to United Nations data.

The UN Children's Fund (UNICEF) on Friday released a report Fear and Flight: An uprooted generation of children at risk in the DR Congo, noting that of the total number of displaced people, three million are children.

Whole villages have been set ablaze, health centres and schools ransacked, and entire families – including children – hacked to death, in a series of merciless attacks in eastern DR Congo by fighters using machetes and heavy weapons, said UNICEF.

"Displaced children know nothing but fear, poverty, and violence. Generation after generation can think only of survival", Edouard Beigbeder, UNICEF Representative for the DR Congo, said.

"Yet the world seems increasingly indifferent to their fate. We need the resources to continue helping these children have a better future."

UNICEF bemoaned the complexity of delivering relief assistance to populations who have been displaced. It said the deliveries were hampered by insecurity and weak transport infrastructure.

The agency has appealed for about $384.4 million in humanitarian funding to provide critical services addressing the acute humanitarian needs of almost three million Congolese children and their families and protect and promote their rights.