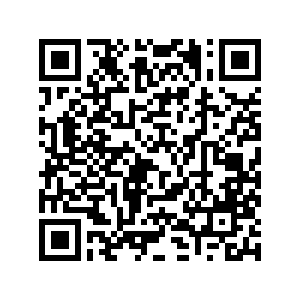 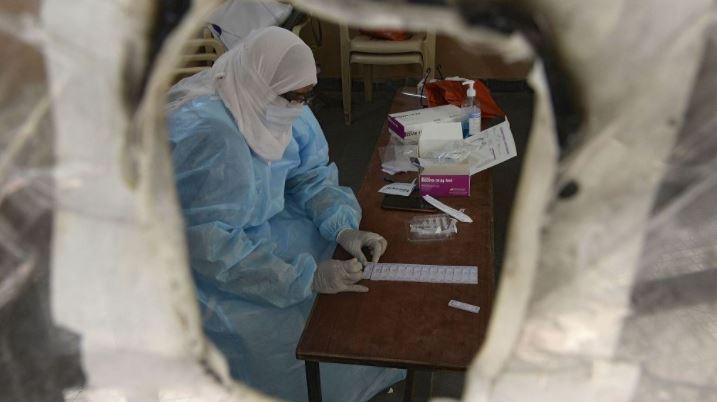 The total number of COVID-19 infections in Africa surpassed the 3.8 million mark on Saturday, with nearly 80 percent of the cases recorded in just nine countries, according to the latest data from the Africa Centres for Disease Control and Prevention (Africa CDC).

The health agency says the continent has registered 3,809,172 cases with 100,674 deaths, and is still seeing a slow but steady rise in its caseload.

Of the total number of infections, only nine countries have recorded more than 100,000, accounting for 79.58 percent of the continent’s virus load.

South Africa remains the hardest-hit country by the pandemic in Africa, having reported 1,500,677 cases with 48,859. That caseload is more than three times more than the second highest load of 480,504 recorded by Morocco.

Apart from South Africa and Morocco, the only other African countries that have registered more than 100,000 COVID-19 cases are: Tunisia, Egypt, Ethiopia, Nigeria, Libya, Algeria and Kenya.

A total of 12 African countries, South Africa and Egypt included, have recorded more than 1,000 COVID-19 deaths.

According to the Africa CDC data, the continent has also reported 3,359,930 successful recoveries.