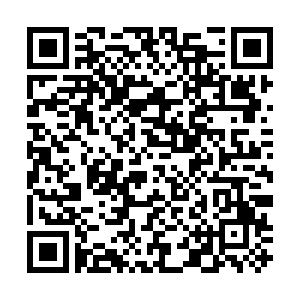 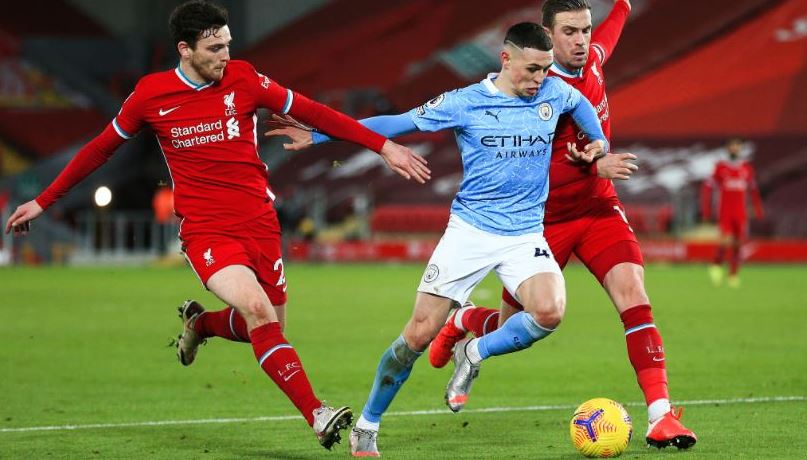 Liverpool manager Jürgen Klopp is looking to his side's derby clash with Everton on Saturday to get back to winning ways and possibly turn around the Reds' season.

Liverpool have only won two of their last 10 games, losing five and drawing three.

The Merseysiders have lost their last three games in a row, a run that has seen them fall to sixth place in the Premier League.

Klopp's charges are on 40 points from 24 games, 16 points behind table toppers Manchester City.

Klopp, in his notes for the official matchday program, said the solution to Liverpool's woes lies within the club.

"As has always been the case since I arrived at LFC, the solution to every problem lies within ourselves. It can be solved on the training ground, in the dressing room, in the analysis meetings and then ultimately on the pitch on a match day," he wrote.

"Being able to take the knocks, together – and get up off the canvas and strike back, together, is one of the best experiences you can have as a collective."

A win for Liverpool today will take them level on point with fourth-placed Chelsea. On the other hand, a win for Everton will propel the Toffees to level on points with Liverpool.

Everton, of course, arrive at Anfield looking for their first win there since 1999.

The blue Merseysiders also have problems of their own. They come into the derby on the back of two straight losses to Fulham and Manchester City.