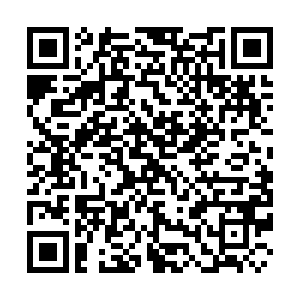 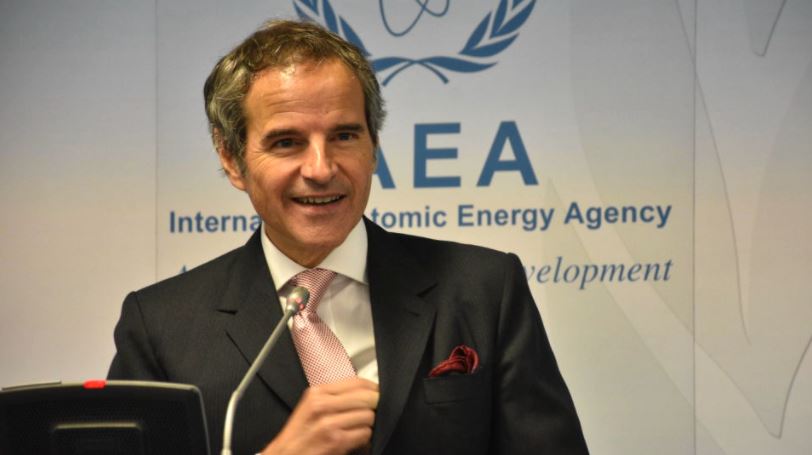 Iran says the International Atomic Energy Agency (IAEA) Director General Rafael Grossi arrived in Tehran on Saturday to open talks on the eve of an Iranian deadline for US sanctions to be lifted.

Ahead of his visit to Tehran, an IAEA spokesperson said Grossi will engage in talks with senior Iranian officials "in order to find a mutually agreeable solution for the IAEA to continue essential verification activities in the country."

In the statement seen by Xinhua, the spokesperson noted that Iran had made clear its decision to "stop implementing voluntary transparency measures" as of Feb. 23 under the Joint Comprehensive Plan of Action (JCPOA), commonly known as the Iran nuclear deal, and the Additional Protocol.

Under the JCPOA, the IAEA has wider access to, and more information on Iran's nuclear program, while the Additional Protocol allows its inspectors to conduct complementary access to any location in Iran, according to the website of the IAEA.

Iranian Foreign Minister Mohammad Javad Zarif earlier this week said Iran is ready to hold talks with Grossi, but will not renegotiate the 2015 nuclear agreement.