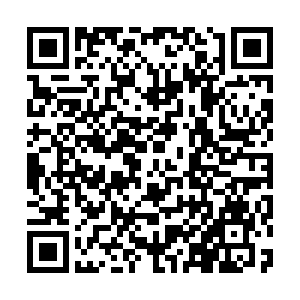 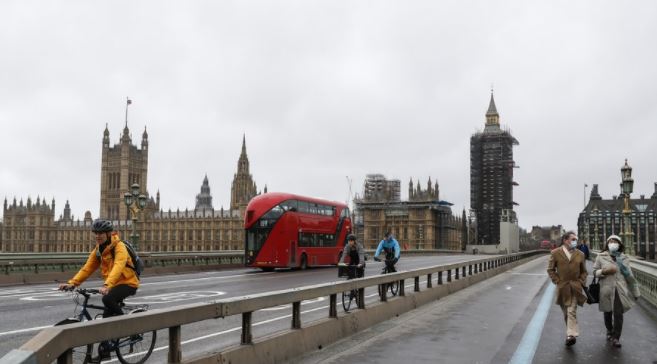 Another 10,406 people in Britain have tested positive for COVID-19, bringing the total number of coronavirus cases in the country to 4,105,675, according to official figures released Saturday.

More than 17.2 million people in Britain have so far been given the first jab of the coronavirus vaccine.

British Prime Minister Boris Johnson is set to unveil his "roadmap" out of lockdown on Monday. It is widely expected that schools in England would start to open on March 8.

Earlier Saturday, Geoff Barton, general secretary of the Association of School and College Leaders, called for a staggered approach similar to what has been announced in Wales, Scotland and Northern Ireland.

"Why would we not want to do that in England? Parents want to be reassured why it suddenly feels right that 10 million people, teachers, parents do that (come back) on a single day -- and possibly risking all the benefits of lockdown so far," Barton told Sky News.

England is currently under the third national lockdown since the outbreak of the pandemic in the country. Similar restriction measures are also in place in Scotland, Wales and Northern Ireland.