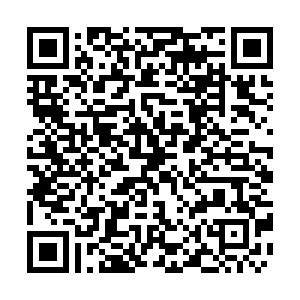 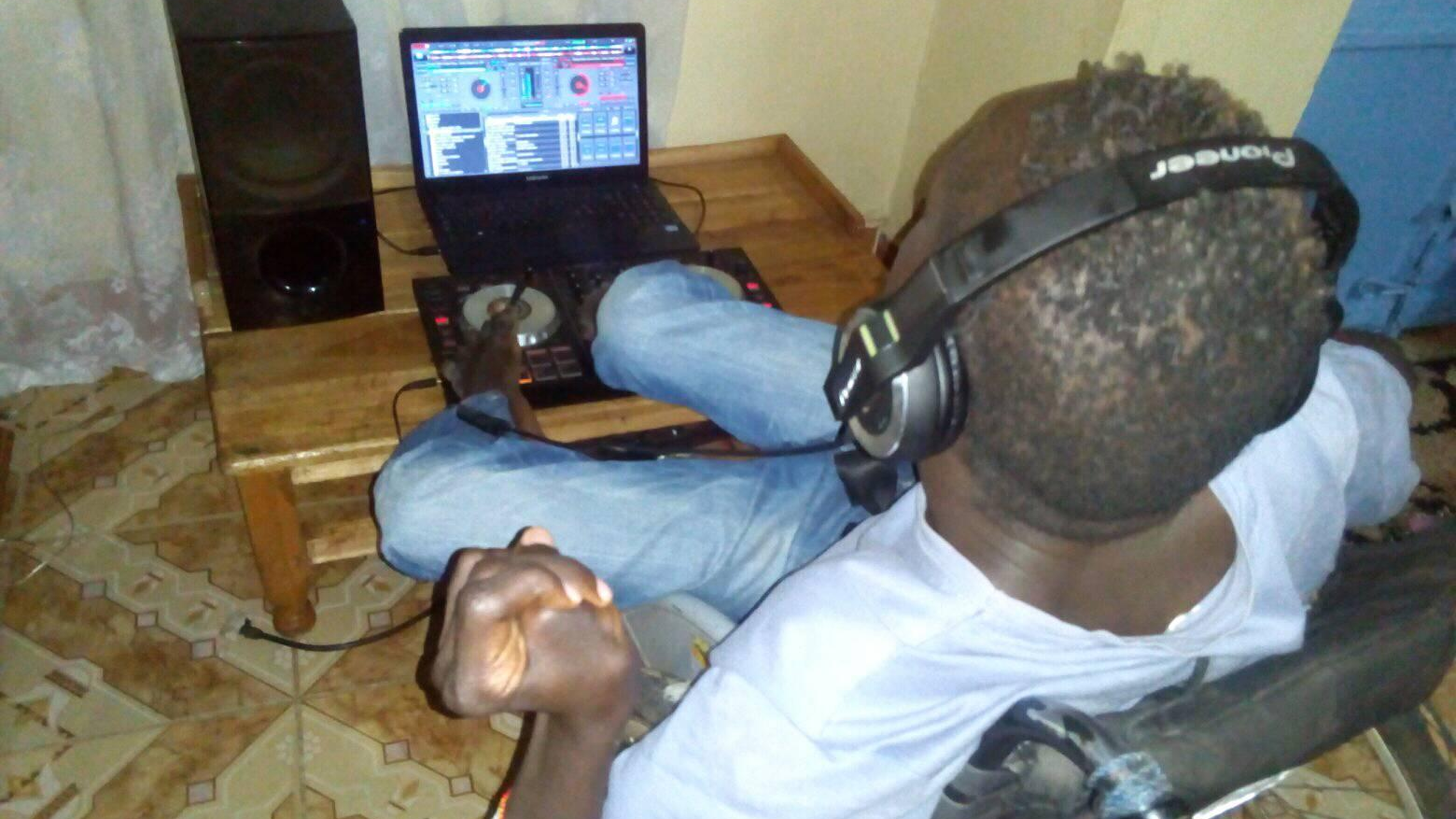 Two Kenyan DJs living with disabilities have been growing a loyal online following. They say it was the country's COVID-19 restrictions that helped to jump-start their careers. /DJ Skylla

Two Kenyan DJs living with disabilities have been growing a loyal online following. They say it was the country's COVID-19 restrictions that helped to jump-start their careers. /DJ Skylla

Two Kenyan DJs living with disabilities have been growing a loyal online following. They say it was the country's COVID-19 restrictions that helped to jump-start their careers.

On the outskirts of Kenya's capital Nairobi, Robert Kimotho whose stage name is MC Robzy, and Joseph Kamau also known as DJ Skylla are setting up for an afternoon show. The two are online entertainers despite having physical disabilities.

"We decided to look for a place where we can be able to be expressing ourselves and practicing what we have learned on DJing," DJ Robzy said.

They have had to find other ways of making it as DJs with event organizers refusing to give them a chance.

"The community normally says persons with disability are always beggars so whenever you go to an office, many were giving us 50 bob as a sign of just helping you. They don't want to listen to what you want to say or what you want to be helped. So they take you as a beggar.”

Kimotho says such encounters kept demoralizing them until COVID19 landed in Kenya early last year. With the government closing bars and other entertainment joints to curb the spread of the virus, social media became a big source of entertainment for Kenyans.

And that presented the two DJs a platform to showcase their talents.

"You know online, you don't need permission to play. You just need maybe the data or the WiFi and the smartphone and you know the gigs you need the organizer's permission and many of them reject.”

They say they don't want to be seen as people with a disability but great DJs who happen to have certain disabilities.

"We just want people to know that we are capable of doing what other DJs are doing and whenever we were live we were very happy to see people saying you are motivating us. Positive vibes coming our way," DJ Robzy submits.

DJ Sylla says: "People are happy with what we are doing. Many are motivated and some say if I can be a DJ with just one active toe why would people say there are no jobs.”

Like other aspiring DJs out there, the duo wants to continue developing their craft and hope to one day perform at live events.