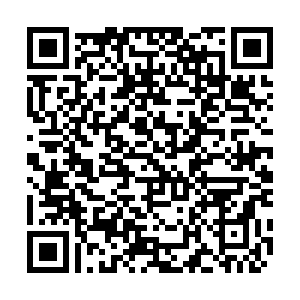 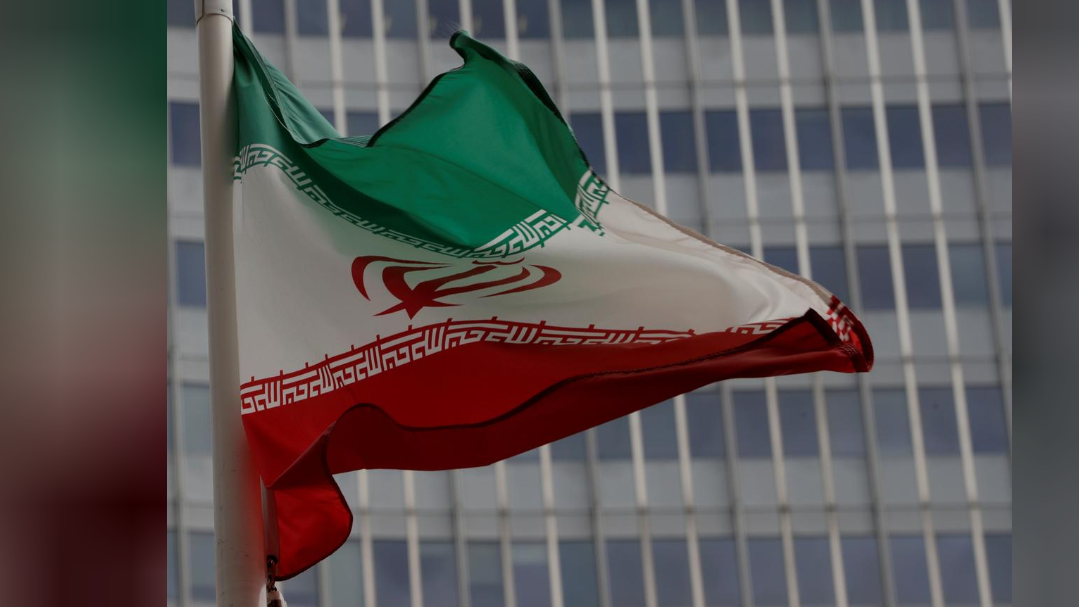 "Iran will not stay limited to a (uranium) enrichment of 20 percent. There is the possibility of increasing enrichment up to 60 percent in accordance with the country's needs," Khamenei said.

However, "Iran is not pursuing the production of nuclear weapons," the top leader noted.

In January, Iran launched 20-percent uranium enrichment process as part of Iran's Strategic Action Plan to Counter Sanctions which was approved by the parliament in December 2020.