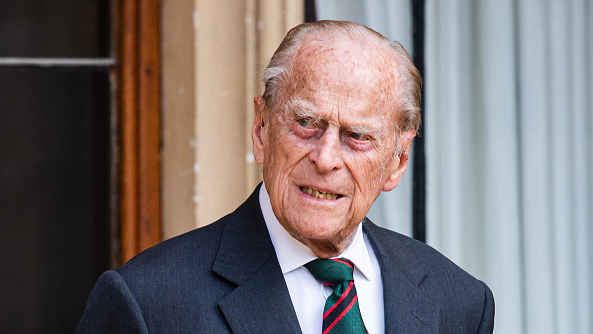 FILE PHOTO: Prince Philip, Duke of Edinburgh during a past event. /Getty Images

FILE PHOTO: Prince Philip, Duke of Edinburgh during a past event. /Getty Images

The Duke of Edinburgh will spend "several" more days in hospital, Buckingham Palace said on Tuesday.

The Palace confirmed that Prince Phillip was being treated for an infection and was responding to treatment.

"He is comfortable and responding to treatment but is not expected to leave hospital for several days," the Palace said in a statement.

The 99-year-old was admitted to King Edward VII's Hospital in central London last week on Tuesday as a precautionary measure after feeling unwell.

His son, the Prince of Wales, Prince Charles, visited him on Saturday spending about 30 minutes with his father.

Last month, the Queen and the Duke of Edinburgh received COVID-19 vaccinations which were administered by a household doctor at Windsor Castle, according to a royal source.