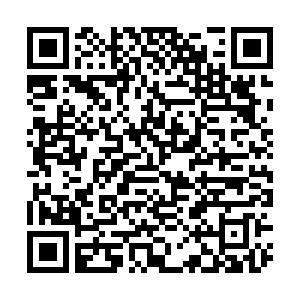 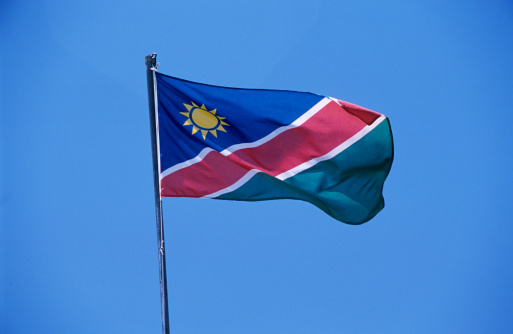 Namibia's ruling party has reaffirmed its support of the one-China policy at the Human Rights Council session in the Swiss city of Geneva. Below is the full text of the statement signed by the SWAPO party secretary general:

THE SWAPO party wishes to reaffirm its support for the one-China policy and condemn attempts by some countries to discuss the situation in the Hong Kong Special Administrative Region and Xinjiang Province at the Human Council session in Geneva.

The SWAPO party believes in an international order based on shared norms and values based on the equal rights of men and women and of nations large and small. We believe that we all have a responsibility to protect the future of the planet from further damage and to take responsible action to shape the future we want.

Furthermore, the SWAPO Party firmly believes that the human rights of populations are guaranteed when every child has access to education and every human being has access to shelter and food as well as to clean and potable water. The human rights of those who are denied freedom and self-determination from foreign domination remain a scar on the conscience of the international community.

SWAPO highly values the sisterly relations between Communist Party of China and SWAPO Party, which dates back to the 1960s. The ruling parties of Namibia and China play an irreplaceable role in promoting China-Namibia relations.