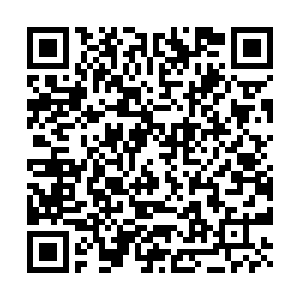 China on Wednesday firmly responded to repeated attacks by Western countries regarding its alleged treatment of ethnic minorities in Xinjiang and Tibet and the Hong Kong Special Administrative Region (HKSAR) at the U.N. Human Rights Council session in the Swiss city of Geneva.

China's ambassador to the United Nations Chen Xu issued a strong rebuttal following a speech by U.S. Secretary of State Antony Blinken, who said the administration of President Joe Biden would condemn the alleged acts.

Chen made it clear that China will not tolerate any external interference in its internal affairs even as he criticized Western countries of opportunism to attack China with baseless accusations.

"At this high-level segment, the U.K., EU, Germany, USA, Canada, and some other countries abused this forum of the Council to make groundless charges against China, to interfere in internal affairs of our country. We firmly oppose and categorically reject these attempts," Chen said.

Chen said that those countries were ignoring reality and proceeding to fabricate and spread lies about the three regions.

Chen further indicated that the Western countries ought to look inwards and work to improve their own track in human rights. He also faulted overseas military interventions by Western countries which resulted in "repeated killing of innocent people".

"They should resolve their own human rights problems such as deep-rooted racial discrimination, gaps between rich and poor, social inequity, injustice, police brutality," Chen said.