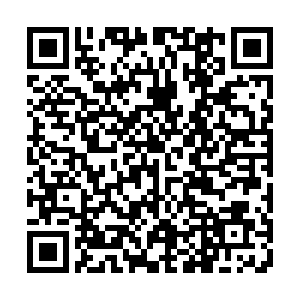 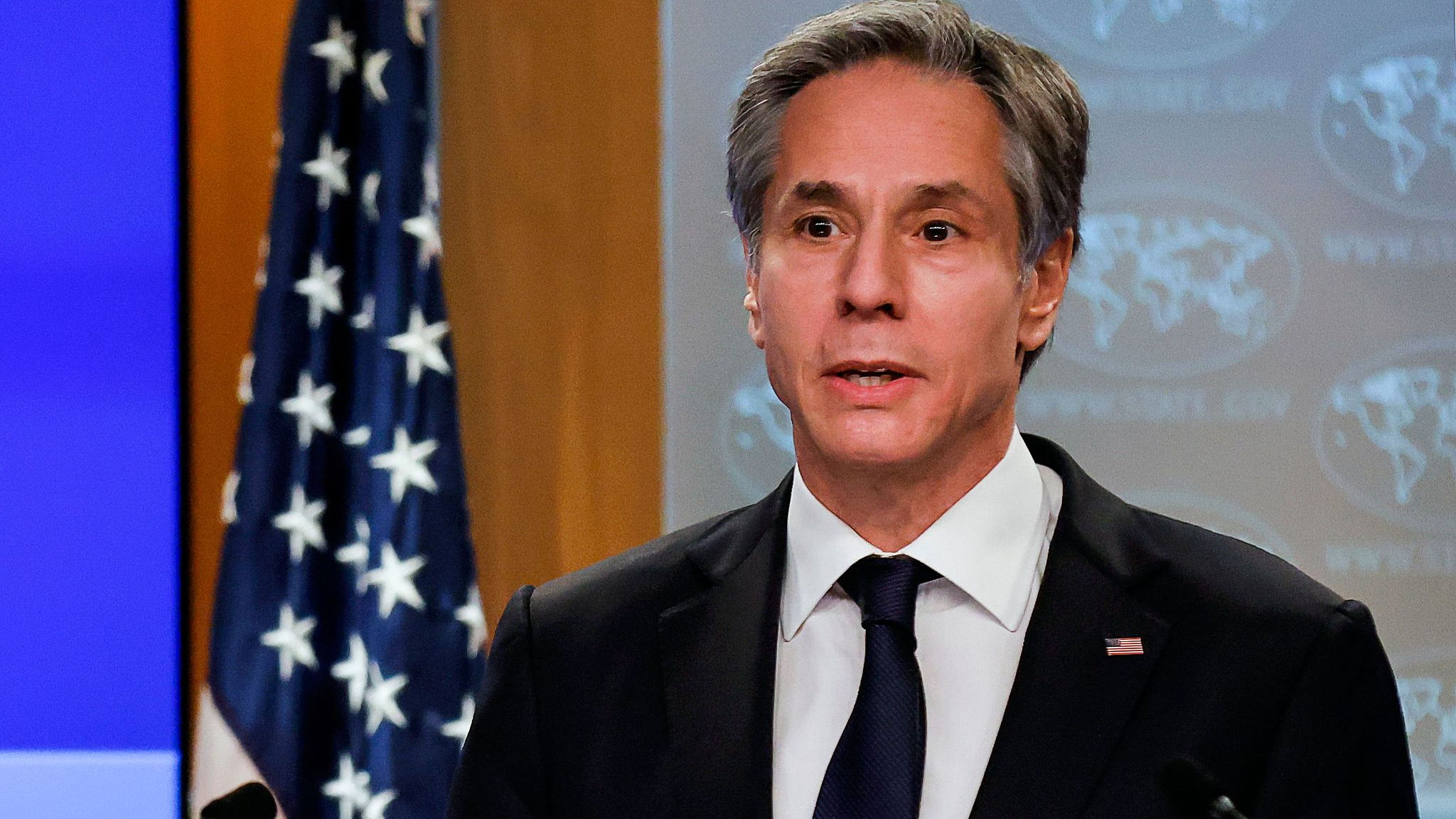 The administration of U.S. President Joe Biden on Wednesday reiterated its commitment to continuing its international re-engagement by seeking election to the U.N. Human Rights Council.

The U.S. withdrew from the Council in June 2018 under Biden's predecessor Donald Trump with his administration accusing it of being a "hypocritical and self-serving organization" and biased against Israel.

The U.S. under Biden, who came into office on January 20, has since returned to the body.

"I'm pleased to announce the United States will seek election to the Human Rights Council for the 2022-24 term," U.S. Secretary of State Antony Blinken told the Council by video.

"We humbly ask for the support of all U.N. member states in our bid to return to a seat in this body," he added having said on Monday that the U.S. in the immediate term would engage with the body as an observer.

Blinken further stated that the U.S. will push to do away with a "disproportionate focus" on its long-time ally Israel.

"As the United States re-engages, we urge the Human Rights Council to look at how it conducts its business. That includes its disproportionate focus on Israel," he said.

"We will continue to call out abuses in places like Venezuela, Nicaragua, Cuba, and Iran," he added.

The council, set up in 2006, has a stand-alone item on the Palestinian territories on its agenda every session - the only issue with such treatment - which both Democratic and Republican administrations have opposed.

It routinely adopts resolutions condemning alleged violations by Israel in Gaza and the occupied West Bank.

Elections for a three-year membership on the council of 47 members are expected to be held at the U.N. General Assembly in October.