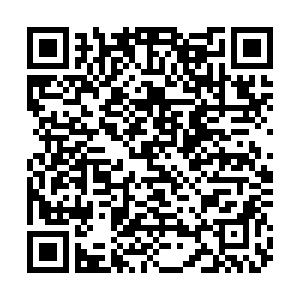 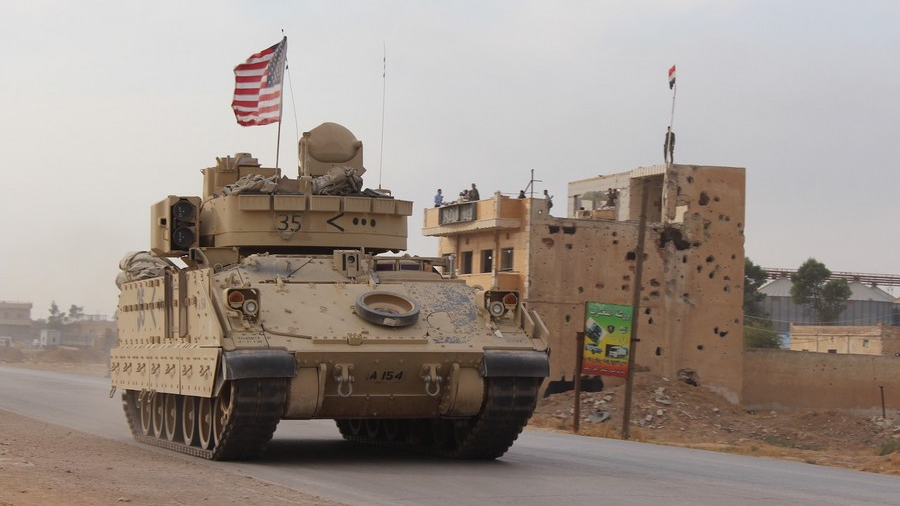 U.S. military vehicle is seen passing through the Tal Tamr area in the countryside of Hasakah Province in northeastern Syria on Nov. 14, 2019. /Xinhua

U.S. military vehicle is seen passing through the Tal Tamr area in the countryside of Hasakah Province in northeastern Syria on Nov. 14, 2019. /Xinhua

The U.S. strikes in the eastern province of Deir al-Zour near the Iraqi border killed 22 pro-Iran Iraqi fighters who were providing support for the Syrian government forces, according to the pro-rebel Syrian Observatory for Human Rights.

The attack undermines the international legitimacy in resolving the Syrian crisis and is part of the repeated aggression by the United States, Israel and Turkey on the sovereignty of Syria, the foreign ministry said.

Such attacks will only spread chaos, destroy the infrastructure in Syria, and play into the hands of the terrorist groups in Syria, it added.

The ministry accused Washington of supporting the Islamic State (IS) and the al-Qaida-linked Nusra Front in order for a pretext for the presence of U.S. forces in Syria.

It also highlighted the Syrian government's determination to liberate all Syrian areas from the forces of occupation, including the areas controlled by the Kurdish militia in northeastern Syria and the Israeli-occupied Golan Heights.