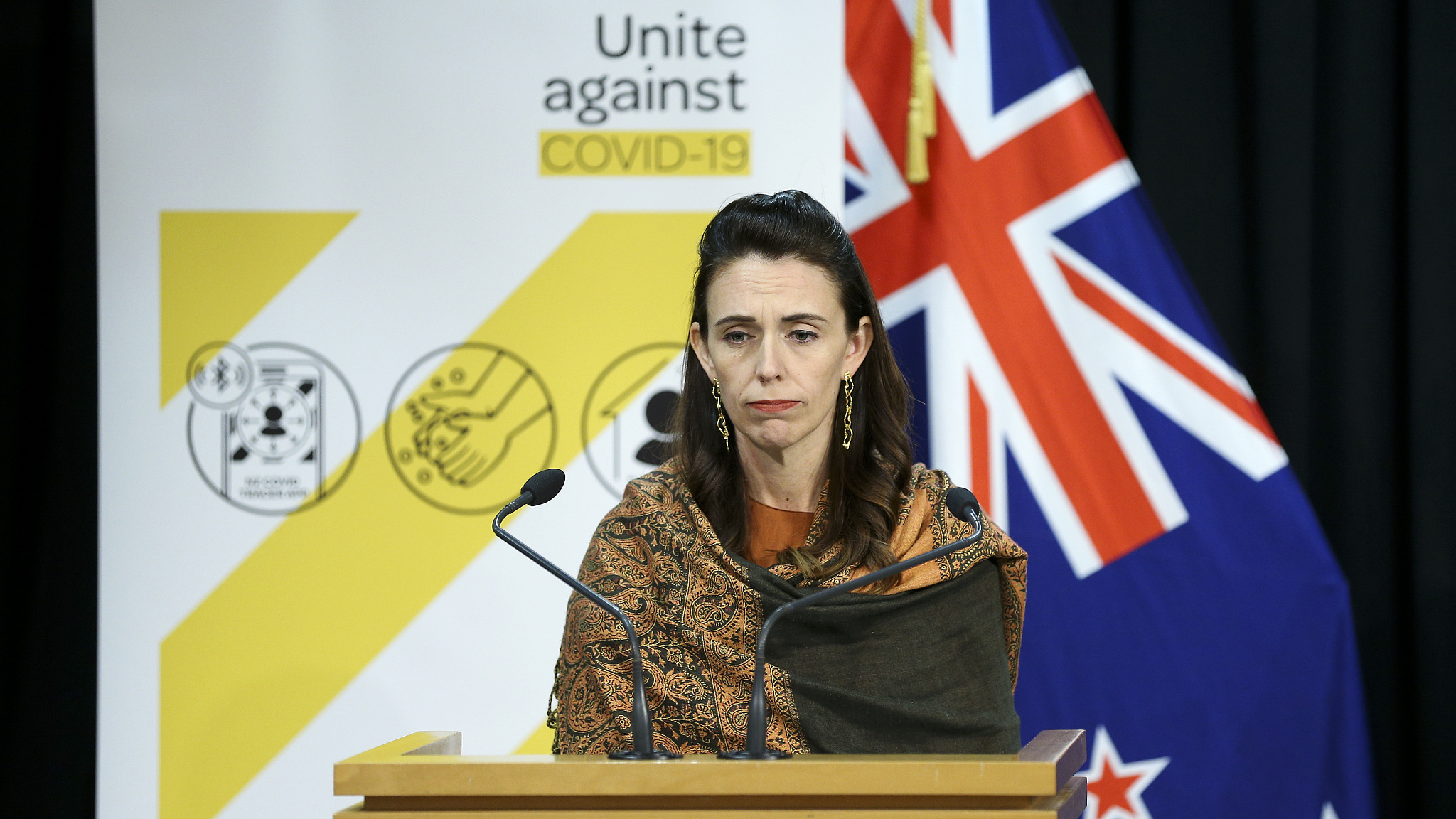 Officials said the patient developed symptoms on Tuesday and is considered as having been potentially infectious since Sunday. Moreover, the person had visited several public venues during that period.

Health officials were not immediately able to verify how the individual got infected and were investigating whether the case was linked to an earlier February cluster, which currently stands at 12 infections.

"Based on this, we are in the unfortunate but necessary position to protect Aucklanders again," Ardern said.

According to Ardern, the lockdown, with Level 3 restrictions, will allow people to leave home only for essential shopping and essential work, while public venues will remain closed.

The rest of New Zealand will go into Level 2 for a week from 6am on Sunday morning.

Earlier this month, Auckland entered a three-day lockdown after three new infections were reported. They were the first local COVID-19 cases since late January.

New Zealand is one of the most successful developed nations in controlling the spread of the pandemic. The island nation has reported just over 2,000 confirmed coronavirus cases since the start of the pandemic.