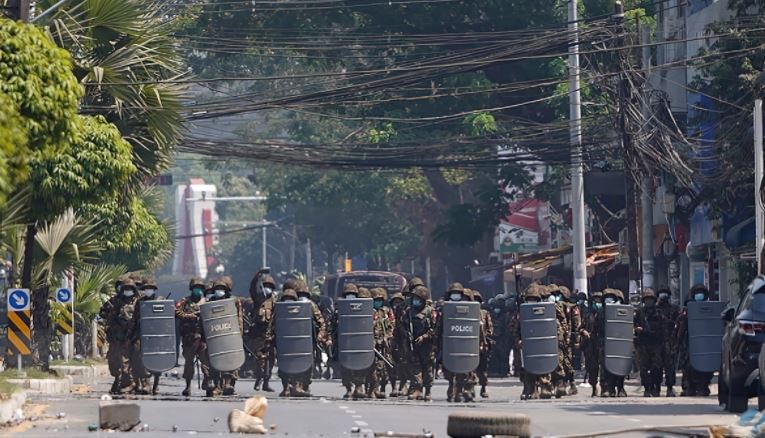 At least 33 protesters were killed by Myanmar security forces on Wednesday, the highest number since a Feb. 1 military coup, AP reports citing a compilation of local reports.

The data, mostly from local media and Facebook postings, was compiled by a data professional in Yangon, the country's largest city. In many cases it includes the victims' names, ages, hometowns and where and how they were killed. The deaths included a 14-year-old boy.

The AP acknowledged in its report that it was unable to independently confirm most of the reported deaths, but that a sampling of online postings matched what is included in the compilation.

As the crisis remains in Myanmar, the U.N. Security Council is expected to hold a closed meeting on the situation on Friday. The AP report that the meeting was requested by the United Kingdom.