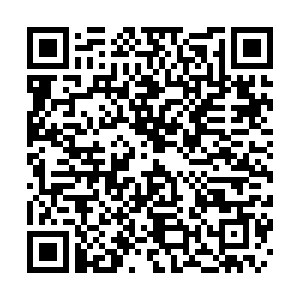 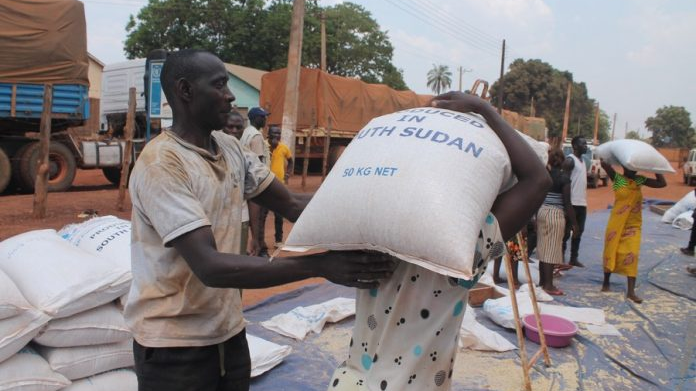 The International Committee of the Red Cross (ICRC) said in its latest assessment that communities in nine out of 10 states harvested on average 50 percent less cereal and vegetables in 2020 compared to 2019.

"Our assessment shows that climate shocks, combined with continuing conflict and armed violence, make the transition for communities from receiving food assistance to independent food production extremely difficult," Robert Mardini, director-general of the ICRC said in a statement issued in Juba.

The charity said food production has declined due to the cumulative impact of conflict, armed violence and natural disasters.

As the lean season begins, it said, tens of thousands of families, especially in Jonglei, Upper Nile, Warrap, Unity and Lakes States, are struggling for survival without an adequate harvest from 2020 and following the loss of other food reserves to conflict, armed violence and floods.

According to ICRC, a renewed outbreak of armed violence or the intensification of conflict would increase the chance of immediate, life-threatening food shortages for hundreds of thousands of South Sudanese.

And combined with the impact of COVID-19 and climatic shocks, many South Sudanese in remote and vulnerable communities face challenging months ahead in 2021.