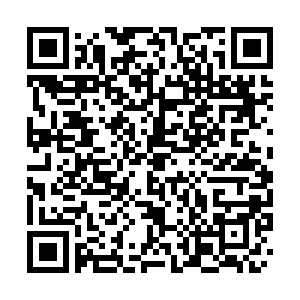 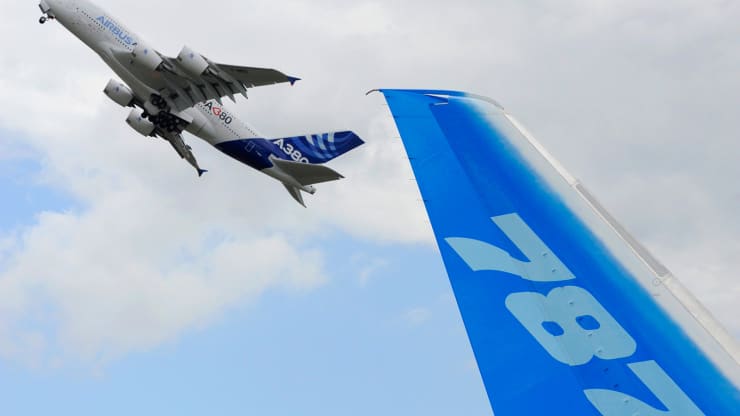 Boeing and Airbus square off at the 2013 Paris Air Show. /Getty Images

Boeing and Airbus square off at the 2013 Paris Air Show. /Getty Images

The U.S. and the European union will suspend tariffs for four months tied to a long-running dispute over illegal subsidies for Boeing and Airbus, the president of the European Commission said Friday.

The agreement is step toward resolving the 17-year dispute that has led retaliatory tariffs on billions of dollars of goods affecting a range of exports from both sides of the Atlantic.

"We both committed to focus on resolving our aircraft disputes, based on the work of our respective trade representatives," she said in a statement. "This is excellent news for businesses and industries on both sides of the Atlantic, and a very positive signal for our economic cooperation in the years to come."