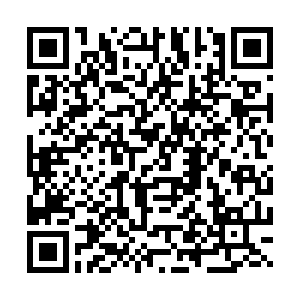 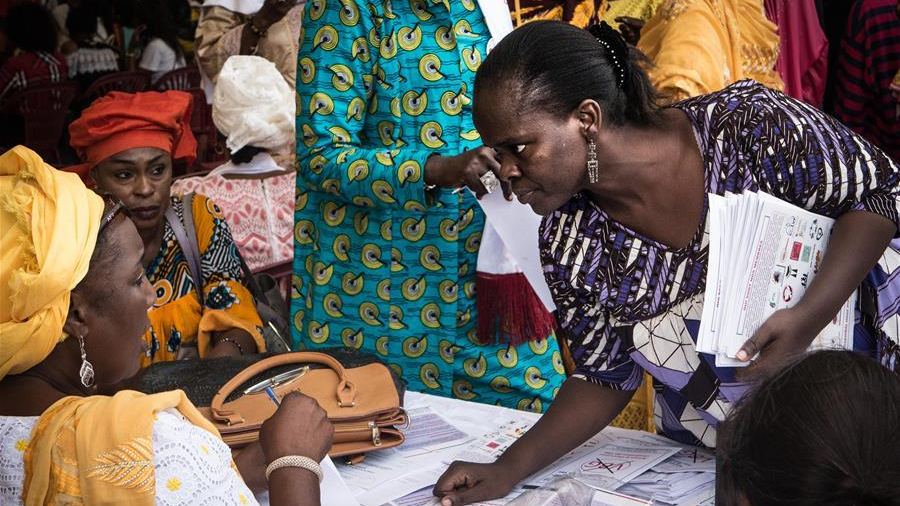 "It gives me great pleasure to announce that for the first time, women now account for more than a quarter of parliamentarians worldwide",  IPU Secretary-General Martin Chungong said in launching its latest Women in Parliament report at the UN Office in Geneva. "The global average of women in parliament has now reached 25.5 percent."

The IPU, the global organization of national parliaments, has tracked women's participation in parliament for decades, allowing it to measure progress and setbacks.

"While we celebrate and welcome this all-time high, we feel that progress is painstakingly, or even excruciatingly, slow", Mr. Chungong said. "At the current rate, it will take another 50 years before we can achieve gender parity in parliament. And of course, we all agree that this is not tenable, it's not acceptable".

Following elections in 2020, the global proportion of women in parliament increased by 0.6 points when compared with the previous year.

The IPU chief singled out Rwanda, Cuba and the United Arab Emirates for having achieved gender parity, with women accounting for 50 percent or more parliamentary seats.

Referring to Rwanda as a role model for women's participation in government, Mr. Chungong said  "we have seen evidence that where countries have come out of conflict and have had the opportunity to re-found the foundations of society, the legal framework of society, there is a greater chance of promoting gender equality, because this is something that has been articulated at the international level and it's an opportunity for the society as a whole to sit down and say 'this is what we want in the constitution."

Though progress was reported in all regions, the Americas were again on top in 2020, with women making up 32.4 percent of MPs. In Chile, Colombia and Ecuador, the percentage is higher than average.

In Sub-Saharan Africa, Mali and Niger made significant gains in women's representation, despite security challenges. The IPU said these countries are testament to the fact that women's role in transition processes is key to their political empowerment.

The proportion of women in parliament is lowest in the Middle East and North Africa region, with 17.8 per cent on average.

With the exception of New Zealand, the number of women MPs in the Pacific remained consistently low or entirely absent in 2020.