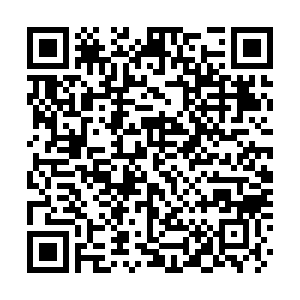 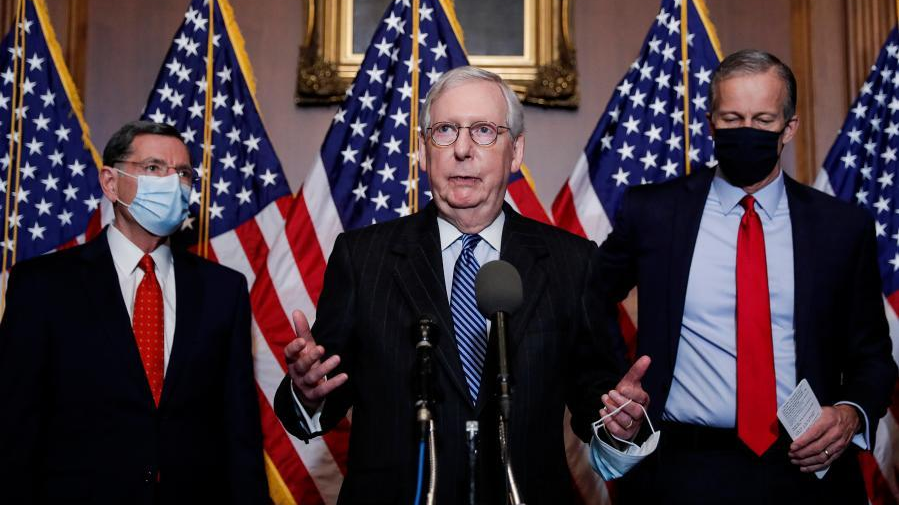 The American Senate passed a $1.9 trillion coronavirus relief package on Saturday as Democrats rush to send out a fresh round of aid they say will bolster the country through the final stages of the pandemic.

The chamber approved the plan in a party line vote as Republicans questioned the need for another broad spending package.

The Democratic-held House aims to pass the bill in the coming days and send it to President Joe Biden for his signature before a March 14 deadline to renew unemployment aid programs.

The legislation includes direct payments of up to $1,400 to most Americans, a $300 weekly boost to jobless benefits into September and an expansion of the child tax credit for one year.

Biden announced on Saturday that stimulus payments of $1,400 will begin this month, according to The Hill.

Senate approval brings Biden's first legislative initiative closer to fruition. While the GOP and some economists criticized the scope of the rescue package as the U.S. vaccination pace picked up, Democrats said they needed decisive action to prevent a sluggish recovery and future economic pain.

Senators passed the bill through budget reconciliation, a process that required no Republican support but every Democratic vote. Senate Democratic leaders had to wrangle disparate forces within their caucus to win unified support while trying to balance the need to keep nearly all House Democrats on board to pass the plan next week.