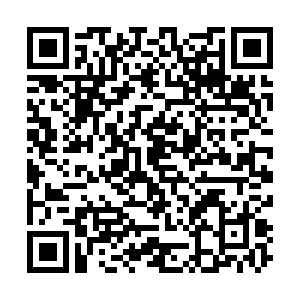 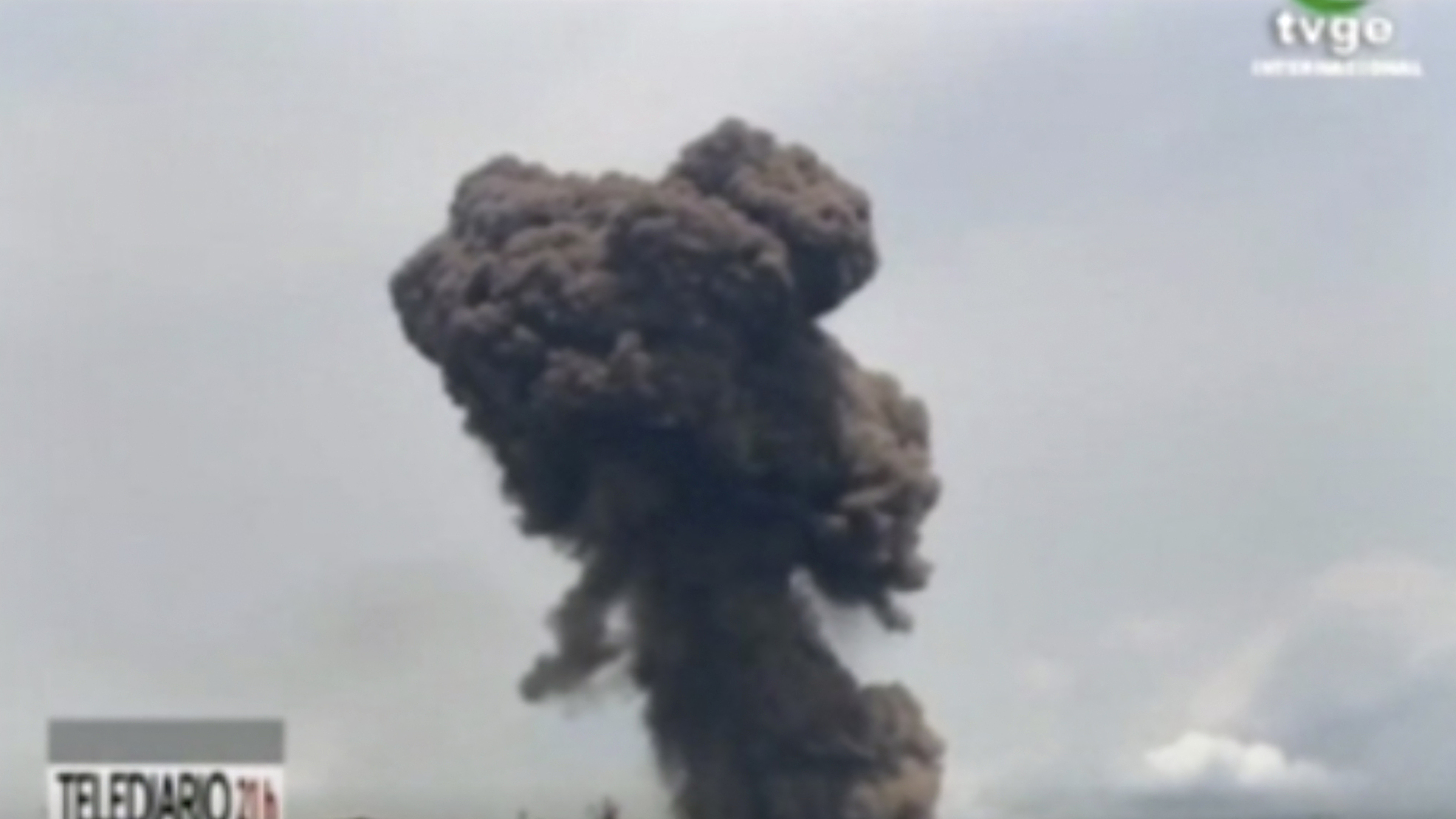 Image from video shows smoke rising over the blast site at a military barracks in Bata, Equatorial Guinea, March 7, 2021. /VCG

Image from video shows smoke rising over the blast site at a military barracks in Bata, Equatorial Guinea, March 7, 2021. /VCG

At least 105 people were killed and 615 injured in explosion accidents in Equatorial Guinea's largest city of Bata, according to the health ministry. President Teodoro Obiang Nguema Mbasogo signed a presidential decree announcing that flags across the country would fly at half-staff for three days until March 12 to mourn the victims.

Bata has been listed as a disaster area, according to the decree. The government has allocated 10 billion Central African francs ($18 million) for disaster relief and set up a special bank account to receive donations.

Of those injured, 482 were treated and discharged from hospital, while the rest are still receiving medical treatment, the ministry said.

Following the explosions on Sunday, health authorities called on people to donate blood and encouraged volunteer health workers to help. The Chinese medical mission in Equatorial Guinea, a branch of which is based in Bata, helped rescue the victims and donated medical equipment, the Chinese embassy tweeted on Monday evening.

The explosions happened at around 2:15 p.m. when explosives warehouses at the Nkoa Ntoma military camp in Bata caught fire following a blaze at nearby farms, leading to successive explosions.

"The city of Bata has been the victim of an accident caused by the negligence of the unit in charge of storing explosives, dynamite and ammunition at the Nkoa Ntoma military camp," Equatorial Guinean President Teodoro Obiang Nguema Mbasogo said in a statement. "These caught fire due to stubble-burning by farmers in their fields which ultimately made these depots explode in succession."

As of Monday, the explosion sites are out of danger, and the explosives neutralized, and a further investigation into the accident was ordered.

Footage broadcast by the TVGE channel has showed buildings burned and flattened in a wide radius around the military camp with a thick plume of black smoke rising into the sky.

Local citizens have showed up at hospitals treating the injured to donate blood and several non-governmental organizations are distributing clothes, water and life necessities to those in need.

Located on the mainland part of Equatorial Guinea, Bata is the most populous city in the country.