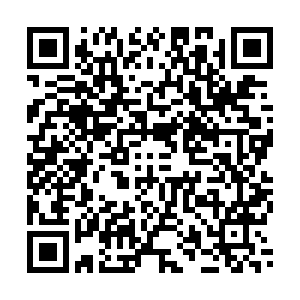 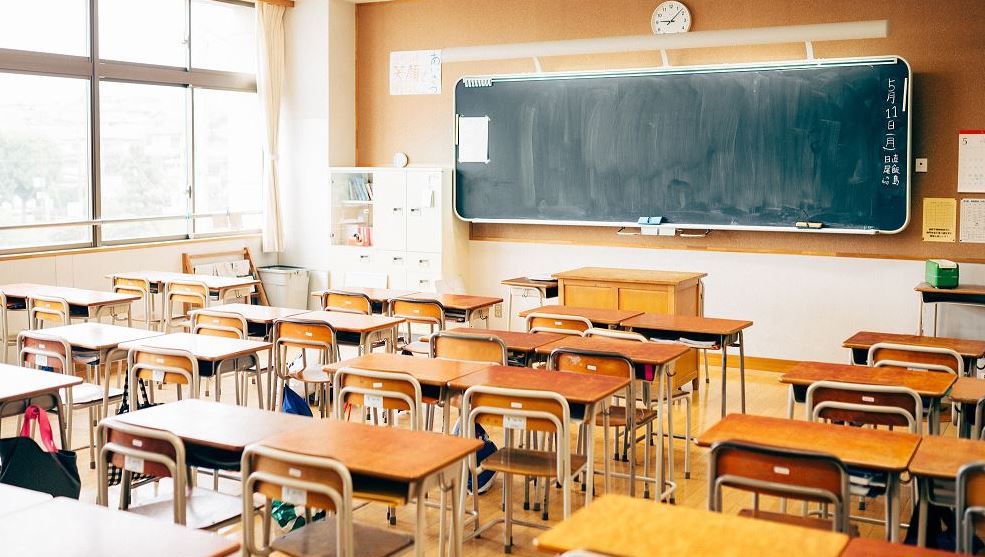 Senegal's education ministry on Sunday ordered the closure of schools until March 15 following violent protests that have rocked Dakar for days.

Reuters reports that at least five people have died in demonstrations since Wednesday, a situation seen as the Senegal's worst unrest in years.

The West African country's education ministry said in a statement it "strongly recommends that students' parents keep a close eye on their children and keep them from the risks that come from the protests."

Parts of the capital were turned into battle zones as police clashed with thousands of protesters. Many shops, banks and gas stations were closed for days.

The situation led to long queues at grocery shops and gas stations on Sunday.