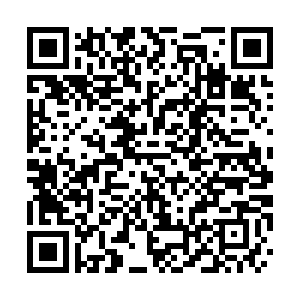 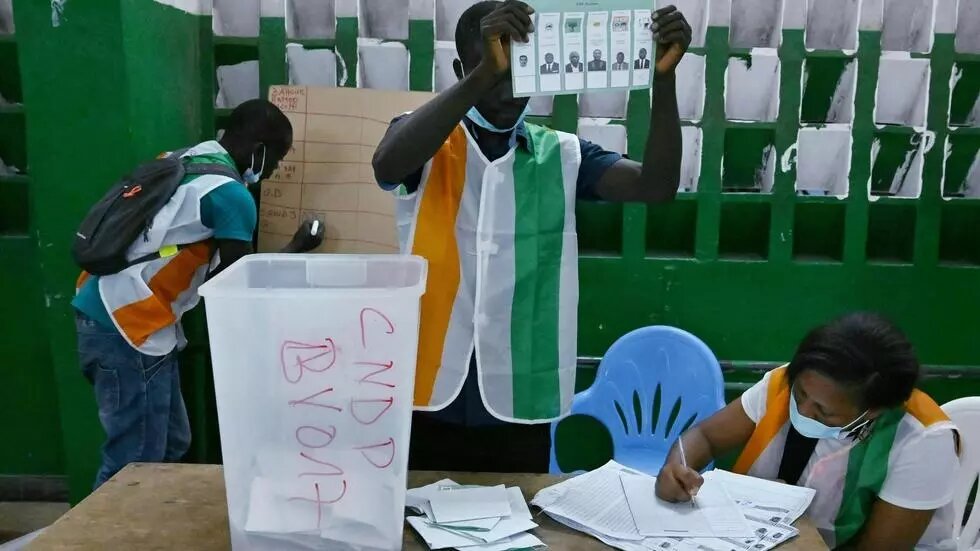 Workers of the Independent Electoral Commission (IEC) count ballots after the closure of polling stations in Abidjan, Ivory Coast, on March 6, 2021. /AFP

Workers of the Independent Electoral Commission (IEC) count ballots after the closure of polling stations in Abidjan, Ivory Coast, on March 6, 2021. /AFP

Cote d'Ivoire's ruling party has won an absolute majority in parliament, the country's electoral commission announced on Tuesday, three days after a peaceful vote raised hopes that the country's recent violent tensions were behind it.

Saturday's vote passed off peacefully and for the first time in a decade included all of the country's main political players, providing hope that Ivory Coast has begun to emerge from recent violent tensions.

It was a key test of stability following violence surrounding October's presidential vote, which was boycotted by the opposition and claimed 87 lives in the former French colony.

The main opposition PDCI has however alleged electoral fraud, while the FPI party of ex-president Laurent Gbagbo had called on its supporters to remain calm and await the official results.

"The RHDP has succeeded in tipping many regions in its favour and it is in the process of acquiring the status of a national party, beyond its traditional strongholds in the north of the country," political scientist Sylvain N'Guessan told AFP.

The PDCI opposition, the party of ex-president Henri Konan Bedie, "seems to be losing momentum," he said, and appears sure to have fewer seats than in the previous legislature.
The return of Gbagbo's FPI, or Ivorian Popular Front, which participated after a decade of boycott, "did not have a great influence on either the score or the turnout," said N'Guessan.

The FPI had boycotted all polls since the arrest of Gbagbo in 2011 in Abidjan and his transfer to the International Criminal Court in The Hague. His arrest followed violence after the 2010 presidential election that left 3,000 dead.

Gbagbo was acquitted in January 2019 and is now living in Brussels pending the outcome of an appeal, though he has announced plans to return home.

Ouattara has recently reached out to his old foe in a bid for "national reconciliation" and issued Gbagbo with two passports, one of them a diplomatic pass.

The 79-year-old president angered opponents last year when he announced he would seek a third term in office – a move critics said sidestepped constitutional limits.