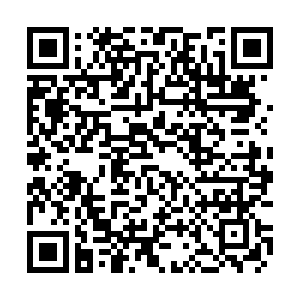 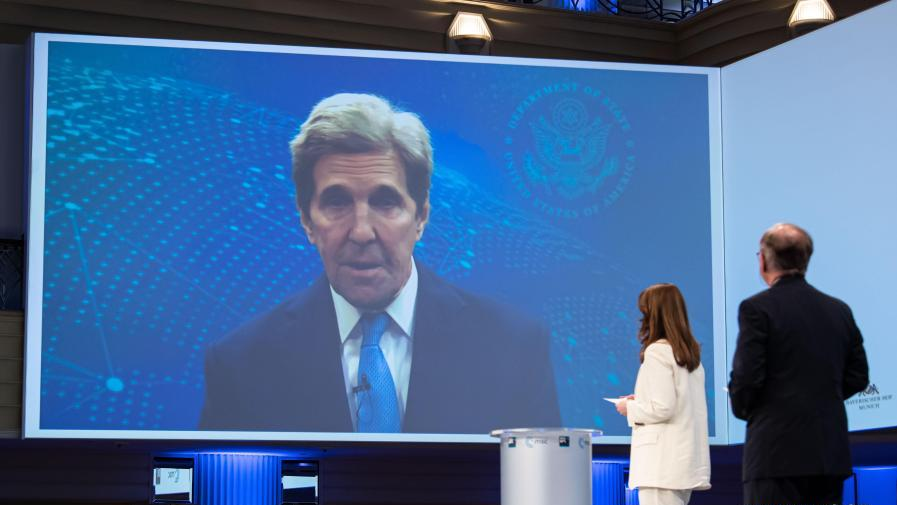 US climate envoy John Kerry warned on Tuesday that Brussels and Washington must revive their joint efforts to fight climate change before the damage becomes irreversible.

In Brussels for his first face-to-face talks with EU officials since the change of government in Washington, Kerry warned: "We face an extraordinary crisis."

As secretary of state under former president Barack Obama, Kerry worked with EU capitals to build the 2015 Paris Agreement on climate, only to see the next US leader Donald Trump pull Washington out of the pact.

Now, under Trump's successor President Joe Biden, Kerry has returned to government as climate envoy, and Britain will host a new UN climate gathering in Glasgow in November to renew the world's efforts.

"So as I come here to renew conversations with our friends in Europe over our cooperation on climate which was extraordinary in the lead up to Paris it will have to even be stronger," Kerry warned.

Kerry was welcomed by EU vide-president Frans Timmermans, who is leading Brussels' Green Deal growth plan, and who said the visit proved of the Americans: "They are back. They are back in Paris."

The US envoy was to sit down with European Commission president Ursula von der Leyen and her top team.

"This is the moment," Kerry warned. "Glasgow is the last best opportunity that we have. The best hope that the world will come together and build on Paris."