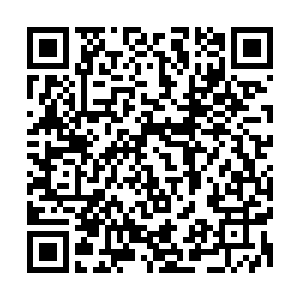 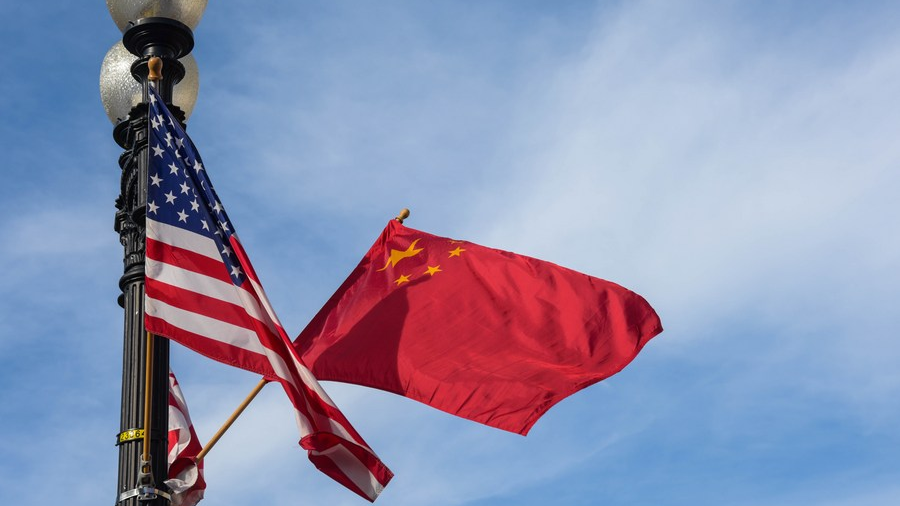 China hopes that the United States would lift unjustified restrictions and stop suppression against Chinese enterprises, and work with China to focus on cooperation and manage differences, a foreign ministry spokesperson said Wednesday.

Spokesperson Zhao Lijian made the remarks at a press briefing in response to a question on the 2021 China Business Climate Survey Report released Tuesday by the American Chamber of Commerce in China (AmCham China).

According to the report, foreign companies in China are optimistic about China's economic prospects, considering China a priority investment destination.

"This report is the latest testament to the mutually beneficial and win-win nature of China-U.S. economic and trade relations," Zhao said.

Citing the survey, the spokesperson noted that many foreign companies in China have made positive comments on China's investment environment with two-thirds of the surveyed enterprises saying they would increase their investment in China. "This reflects the growing confidence that foreign companies have towards the Chinese market."

"China will continue to deepen reform, expand opening-up, and work towards a market-based, law-governed business environment that is up to international standards, so as to provide convenience to companies from all over the world, including American enterprises, to invest in China," Zhao said.

He added that China will continue to support Chinese and foreign enterprises to strengthen mutually beneficial cooperation.

"We hope the U.S. side would also uphold an open and inclusive attitude to seek win-win results, lift its unjustified restrictions and stop clamping-down on Chinese enterprises, and work with China to focus on cooperation and manage differences so as to create favorable conditions for the healthy development of China-U.S. economic and trade ties," Zhao said.