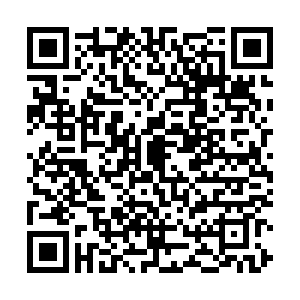 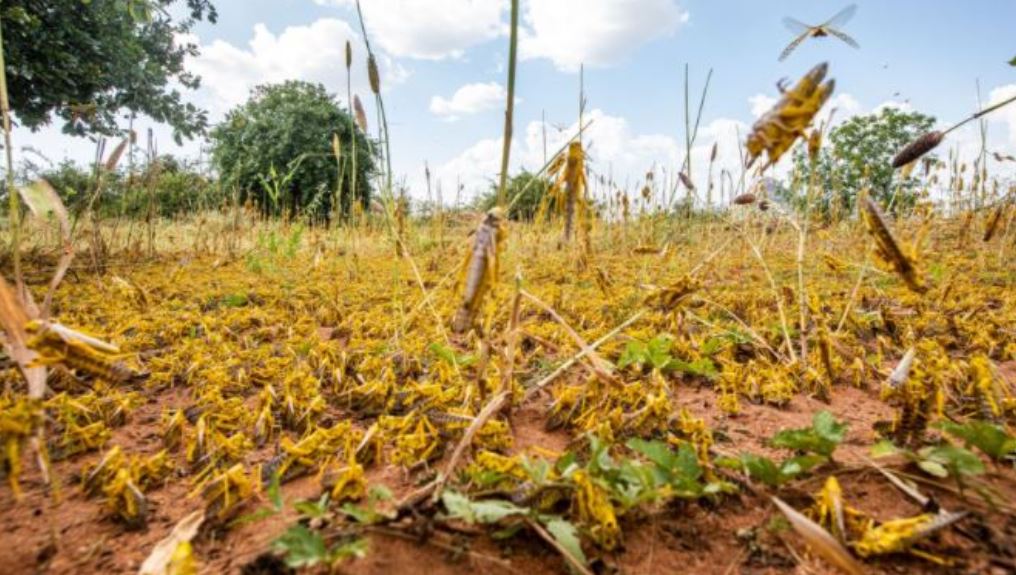 With the persistence of desert locust crisis in the Horn of Africa, experts are now warning of future invasions and called for the management of climate change effects to help control the ravenous insects whose outbreak started in 2019 in the region.

Keith Cressman, a senior locust forecasting officer at the Food and Agriculture Organization of the United Nations (FAO), noted that the crisis is directly linked to the changing weather pattern in the region and across the world. "Since 2019, we have had eight cyclones in the Horn of Africa and this is what has prolonged the locust menace in the region," said Cressman during a webinar Wednesday.

Cressman said that in the past, a decade would even pass without the region experiencing any cyclone but the weather has changed rapidly. According to the expert, it takes only two weeks for the locusts to lay and hatch their eggs when the environment is conducive. "The life cycle of a locust is usually about three months but this can be hastened when there are rains, which enable the insects to multiply faster," he said.

For the last two years, the Horn of Africa has had erratic weather characterized by heavy rains and periods of dry spells. "We need a break from the current weather pattern in the region to eliminate the locust crisis. In the absence of the changing weather pattern, the insects would have been controlled," he said.

Stephen Kiama, the vice-chancellor of the University of Nairobi, observed that because of climate change, desert Locust invasion would become a more frequent phenomenon in the future.

"This will definitely have negative effects on agriculture and the environment thus measures must be taken to control both climate change effects and the locusts," he said.

William Hamisi, assistant FAO representative in charge of programs, believed that the desert locust attack is mainly a weather issue, and thus, countries must help mitigate climate change effects. He further noted that peace is key in eliminating the insects as war in some countries has helped lengthen the problem.

So far, according to Cressman, some 1.5 million hectares of land under locust attack have been treated in the region in ground and aerial operations. "This has saved more than 3.1 million metric tonnes of crops, what can feed more than 4 million people in four years," he said.

"We have spent some 200 million dollars in the fight against the insects since 2019 but the benefits exceed 1.2 billion dollars," he said.