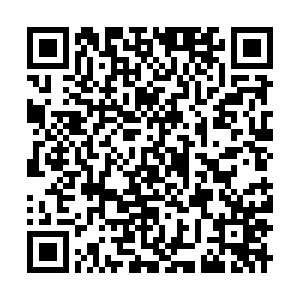 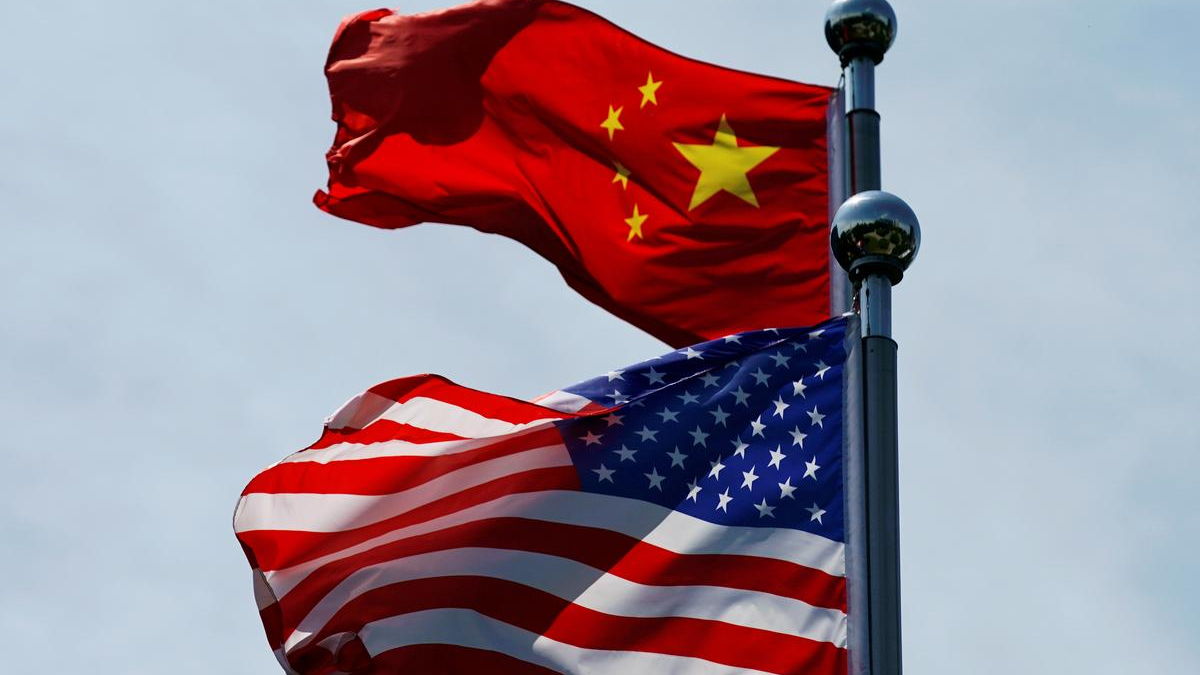 Top Chinese and U.S. officials plan to have their first in-person meeting since U.S. President Joe Biden took office, in Alaska on March 18, the U.S. State Department said on Wednesday.

"I will meet on March 18 with People's Republic of China Director Yang Jiechi and State Councilor Wang Yi in Alaska to engage on a range of issues, including those where we have deep disagreements," U.S. Secretary of State Antony Blinken revealed on his Twitter page.

According to a department statement from spokesperson Ned Price, U.S. National Security Adviser Jake Sullivan is also expected to meet the two Chinese officials and discuss many issues with them. Spokesperson for Chinese Foreign Ministry Zhao Lijian confirmed the message on Thursday. According to him, the strategic dialogue will be held in Anchorage from March 18 to 19.

A number of senior Chinese and U.S. diplomats have been sending positive signals for dialogue since Biden took office.

Chinese President Xi Jinping had a telephone conversation with Biden on the eve of Spring Festival, and both sides agreed to keep communication channels open.