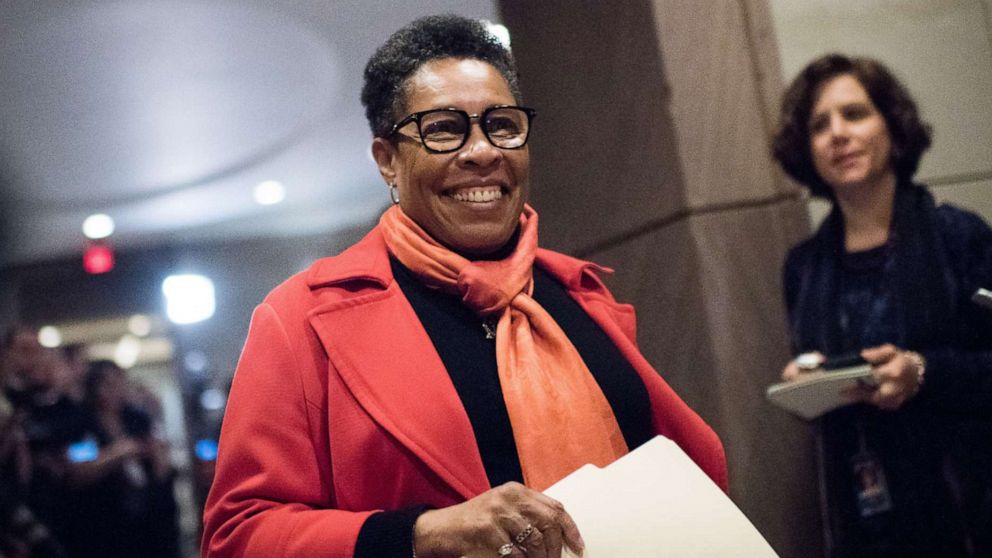 Rep. Marcia Fudge, D-Ohio, was confirmed by the U.S. Senate on Wednesday as secretary of Housing and Urban Development by a vote of 64-33.

She's been a House member since 2008 and is a former chair of the Congressional Black Caucus.

During her confirmation hearings, Fudge said that if confirmed her first priority would be alleviating the housing crisis.

She also said that the administration needed to deliver on commitments to build 1.5 million new affordable homes and improve the quality and safety of affordable housing.

Fudge said that the U.S. needed to stabilize the housing market to help keep people in their homes during the pandemic.

"We cannot afford to have people--millions of people evicted from their homes or their apartments, because the problem then just gets worse it doesn't get better," Fudge said. "I understand that there are some who believe that we are doing more than we should, but I believe we are not doing enough."