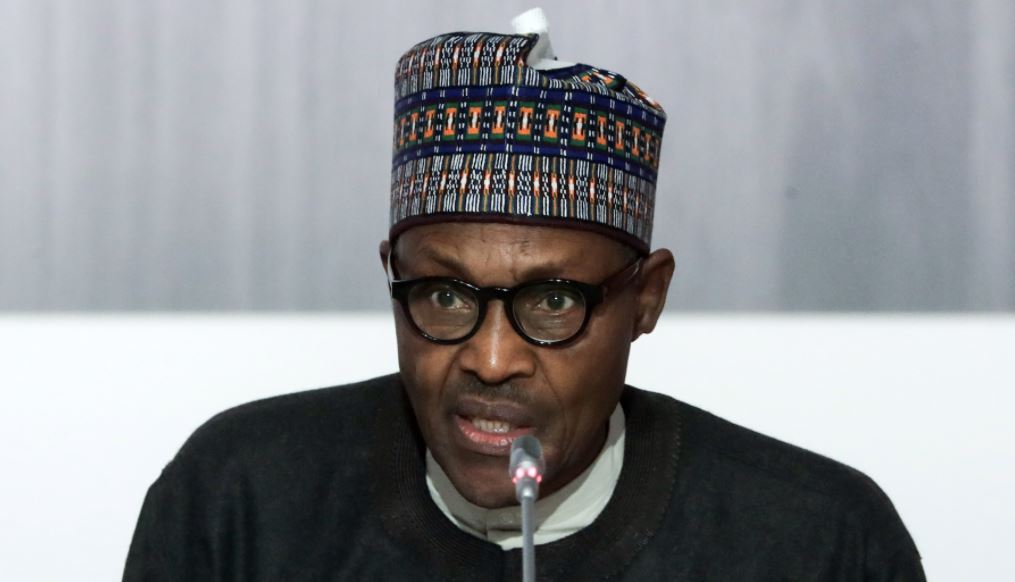 Nigerian President Muhammadu Buhari on Saturday issued a stern warning to "terrorists and bandits" targeting schools, saying the country will not allow the destruction of the school system.

The president gave the warning in a statement released by his spokesperson Garba Shehu in Abuja, reacting to the gunmen attack on the Federal College of Forestry Mechanization in the Afaka area of the northwest state of Kaduna on Thursday night.

The president commended the efforts of the Kaduna state government and the early response of the military which led to the rescue of 180 persons, including 172 students and eight staff members.

He urged that the others declared missing be found and returned safely to their families.

"Our military may be efficient and well-armed, but it needs good efforts for the nation's defense and the local population must rise to this challenge of the moment," he said.

A series of gunmen attacks has recently happened in the northern part of the most populous African country, including attacks on schools and kidnapping of students.