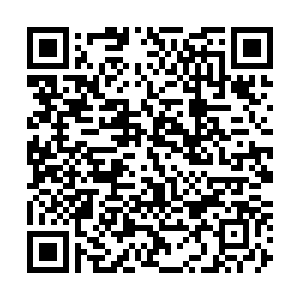 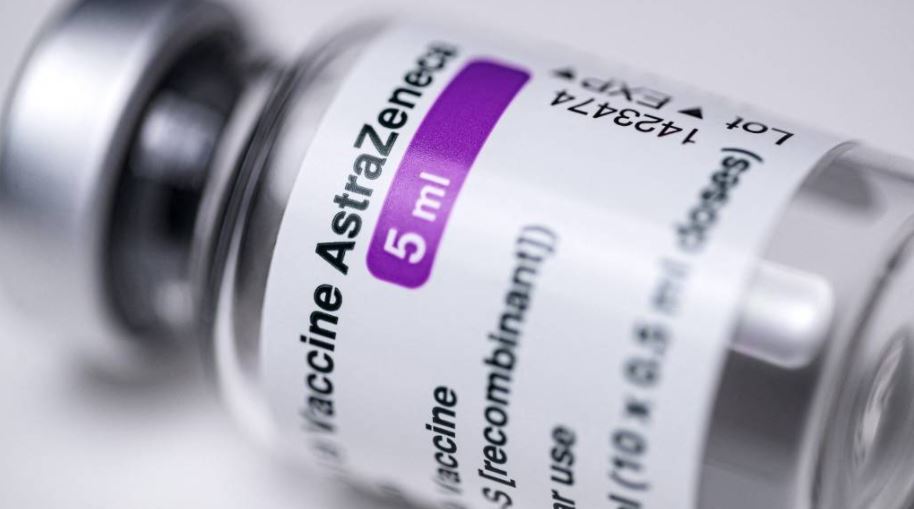 Multiple countries in Europe have suspended the use of AstraZeneca's COVID-19 vaccine. /Joel Saget/AFP

Multiple countries in Europe have suspended the use of AstraZeneca's COVID-19 vaccine. /Joel Saget/AFP

The Africa Centers for Disease Control on Tuesday announced that it was reviewing its guidance on AstraZeneca's COVID-19 vaccine following suspension of its use by multiple European countries.

A number of countries in Africa have rolled out mass vaccination drives using the vaccine which has found itself in the middle of a safety controversy.

"The AstraZeneca vaccine was seen to be safe and efficacious and we would need to review the data. We should guide the response with strong science and evidence," Africa CDC Director John Nkengasong said in an interview with Bloomberg TV on Tuesday. "The Africa CDC will be convening an emergency meeting this afternoon with all the experts across the continent to look at the data and what we know, and then to provide appropriate guidance to the continent."

The World Health Organization's (WHO) Director-General Tedros Adhanom however said on Monday reports of blood clots in people who have received COVID-19 vaccines does not necessarily mean the occurrence is linked to the jabs.

He said WHO's Advisory Committee on Vaccine Safety is reviewing the available data and was scheduled to meet today on the same.