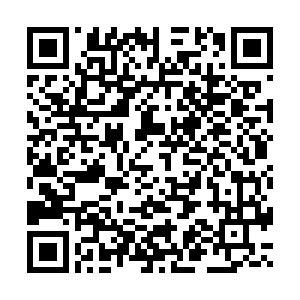 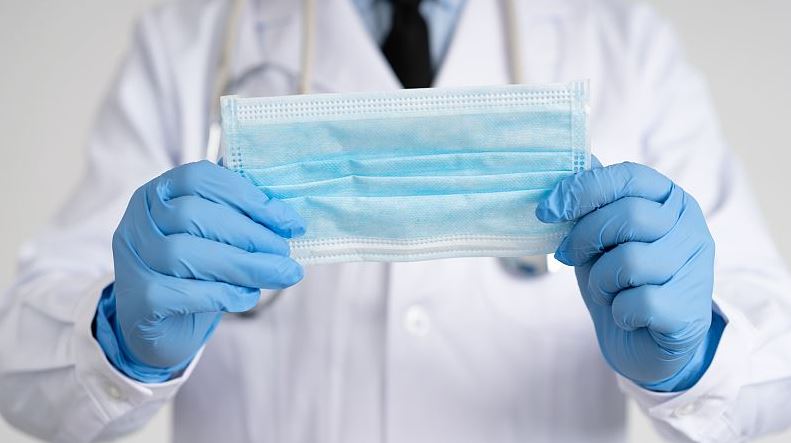 A Chinese medical aid team arrived Wednesday in Moroni, the capital city of the Union of the Comoros as they embark on a mission to help Comoros in the fight against COVID-19.

A batch of COVID-19 vaccines and medical supplies provided to Comoros by the Chinese government also arrived in Moroni on the same flight.

Comoros's president Azali Assoumani attended the welcome ceremony held at the Moroni International Airport. During his speech, Assoumani welcomed the Chinese medical experts as well as the donation of vaccines and medical materials.

The president expressed gratitude to China's kindness and saluted the fraternal and generous gesture which he said will allow the country to further strengthen the fight against the COVID-19 pandemic and protect the Comorian population even more effectively.

"While the People's Republic of China has thus shown us once again its active solidarity, I would like to say to the government and to the brotherly people of China, that the Union of the Comoros, government and people, will always keep in mind these acts of brotherhood. As the Sage Philosopher said, it is in adversity and difficult times that you recognize your true friends," he added.

"Beyond this donation, I would like to thank China for its constant support as well as its precious and generous assistance, which since our country's accession to independence, have contributed to the socio-economic development of the Union of the Comoros," he said.

The Chinese medical team consists of 12 medical experts, who specialize in such areas as respiratory and critical care medicine, public health, laboratory testing, traditional Chinese medicine and other fields, and come from several hospitals in China's Guangxi Zhuang Autonomous Region. They will cooperate with their Comorian counterparts in a three-month anti-epidemic assistance mission.