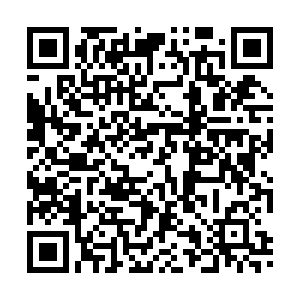 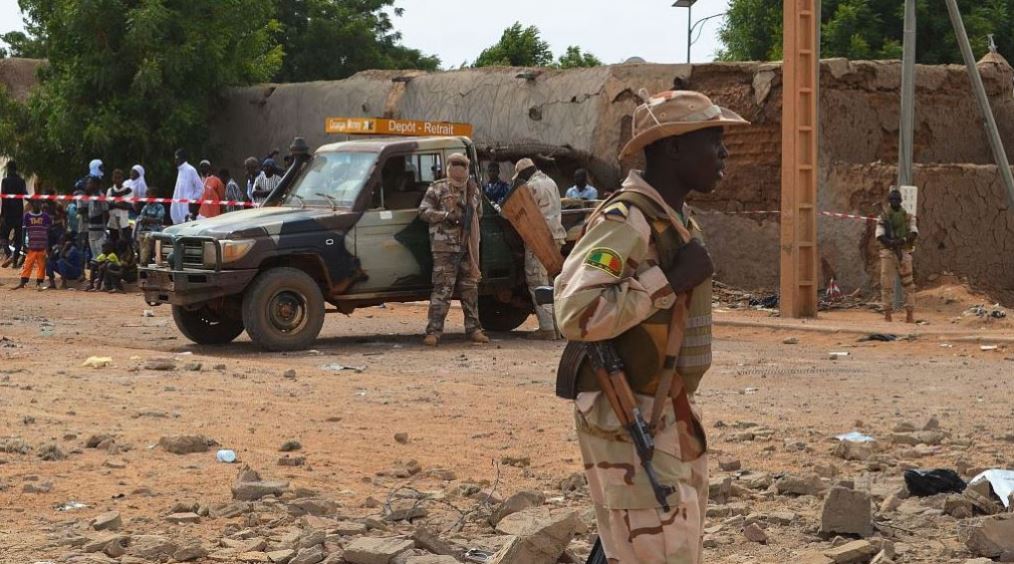 More than 100 men of "armed terrorist groups" on pickups and motorcycles on Monday ambushed a team of Malian soldiers in Tassit, a town located in the region of Gao, the Malian army said earlier in a statement.

The preliminary assessment said 11 Malian soldiers were killed in Monday's attack, 14 more injured and 11 others missing.

The Malian army said in the latest press release published on its website that some 20 enemies were killed after the sweeping operation.

Following a military coup in 2012, insurgents have been roaming northern Mali. Armed attacks have recently extended to central Mali, despite the presence of the French military and United Nations peacekeepers in this West African country.