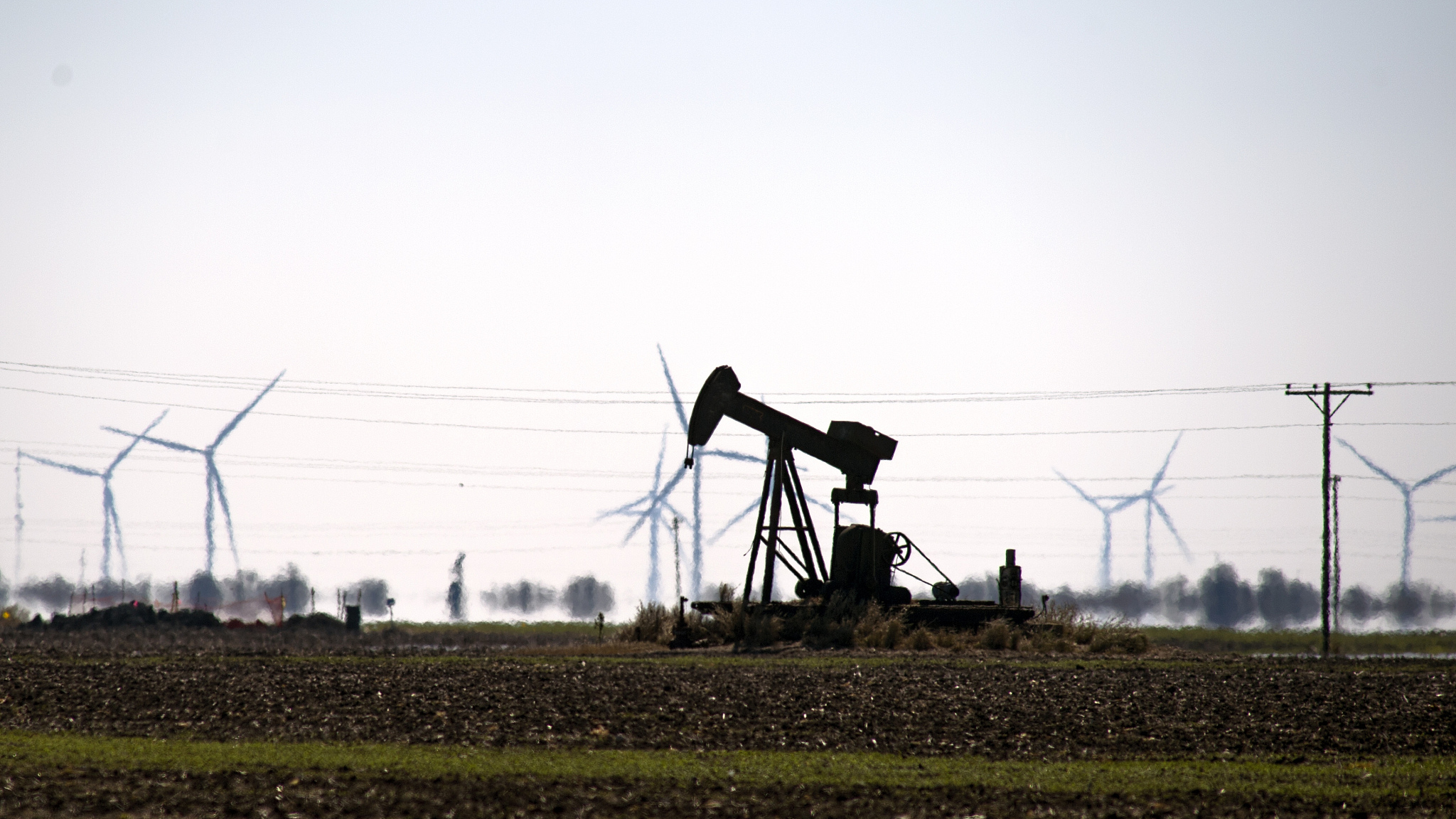 Oil prices fell for a fifth day in a row on Thursday, their lowest in two weeks, on the back of a stronger dollar, a further rise in U.S. crude and fuel inventories and the burden of the ongoing COVID-19 pandemic.

That puts both contracts on track for their lowest closes since March 3. The fifth day of declines for both contracts also set the longest losing streak for WTI since February 2020 and for Brent since September 2020.

The International Energy Agency on Wednesday said it did not expect oil prices to enter a supercycle, or an extended period where prices rise well above their long-run trend.

A sharp rise in the value of the dollar following the U.S. Federal Reserve meeting also contributed to the oil sell-off. A stronger dollar makes oil more expensive for holders of other currencies.

A slowdown in some vaccination programs and the possibility of more restrictions to control the pandemic, meanwhile, have reduced expectations for a recovery in fuel use.

According to the UK, global supply bumps meant its vaccine rollout would be slower than hoped in the coming weeks but it expected deliveries to increase from May.

Meanwhile, several European countries have suspended the use of the AstraZeneca vaccine because of concerns about possible side effects.

However, Europe's medicines regulator on Thursday said the vaccine is "safe and effective" and its benefits outweigh the risks. It did add that it would continue to study possible links between the shot and a very rare blood clotting disorder.