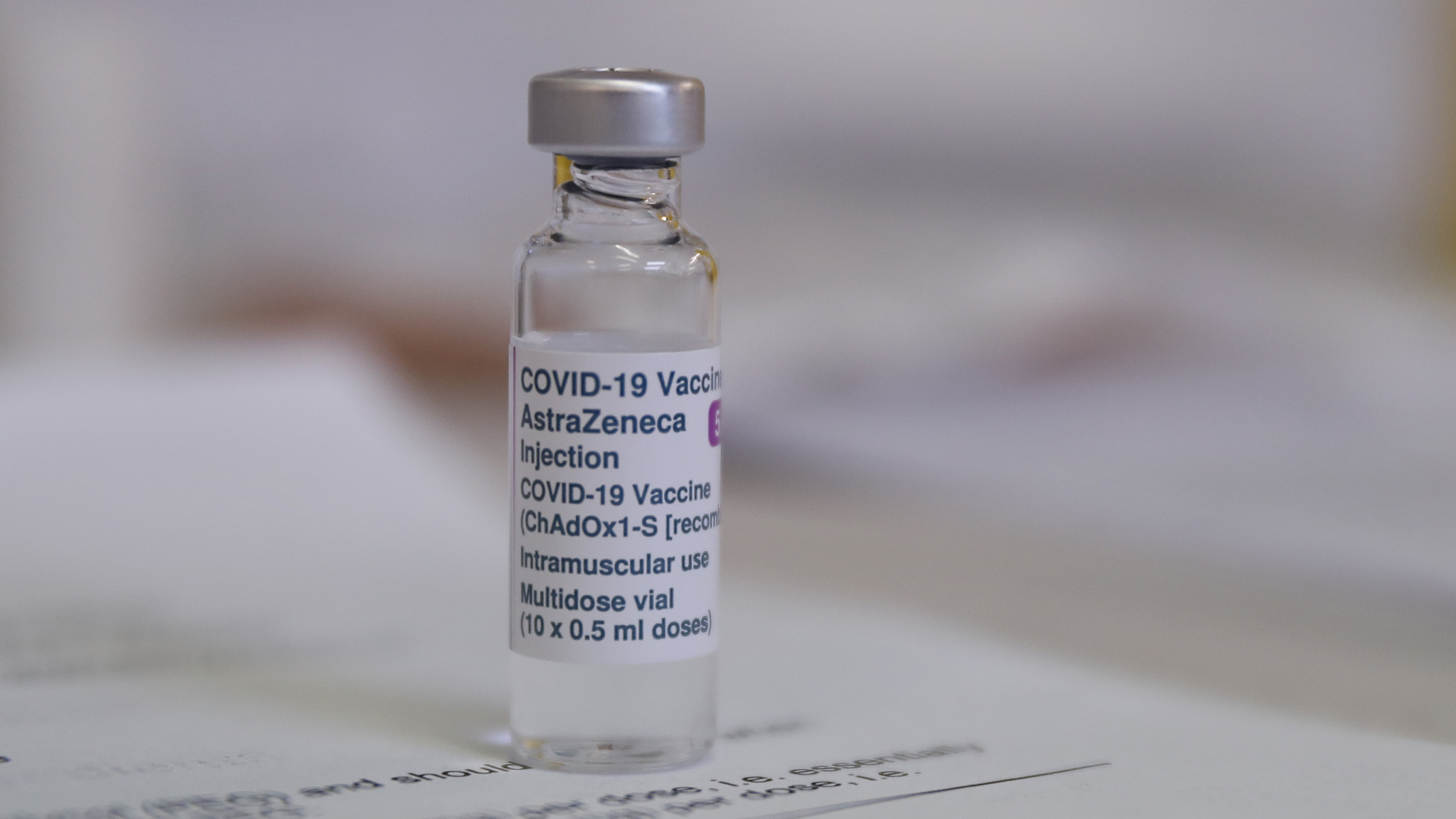 FILE PHOTO: A vial of the AstraZeneca COVID-19 vaccine ready for use. /VCG

FILE PHOTO: A vial of the AstraZeneca COVID-19 vaccine ready for use. /VCG

The United States will send a combined four million doses of AstraZeneca COVID-19 vaccines, which it is not using, to Mexico and Canada in the first exports of vaccine, according to an administration official who spoke to Reuters.

"This virus has no borders," the official told Reuters on condition of anonymity. "We only put the virus behind us if we're helping our global partners."

Though the agreement to share the vaccine is still being finalized, it does not affect Biden's plans to have vaccines available for all adults in the United States by the end of May, according to the official. The deal is likely to be announced publicly in the coming days.

Two officials said the vaccine would be delivered in "short order" once the deal was completed, but they declined to give a more specific timetable.

The administration of U.S. President Joe Biden has been under pressure to share vaccines, especially the AstraZeneca vaccine, which has been approved for use in other countries but not yet in the United States.

AstraZeneca has produced millions of doses made in a U.S. facility, and has said that it would have 30 million doses ready at the beginning of April.