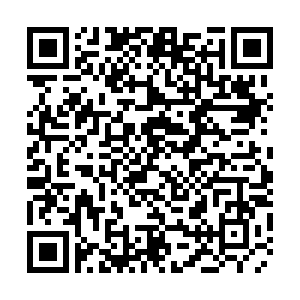 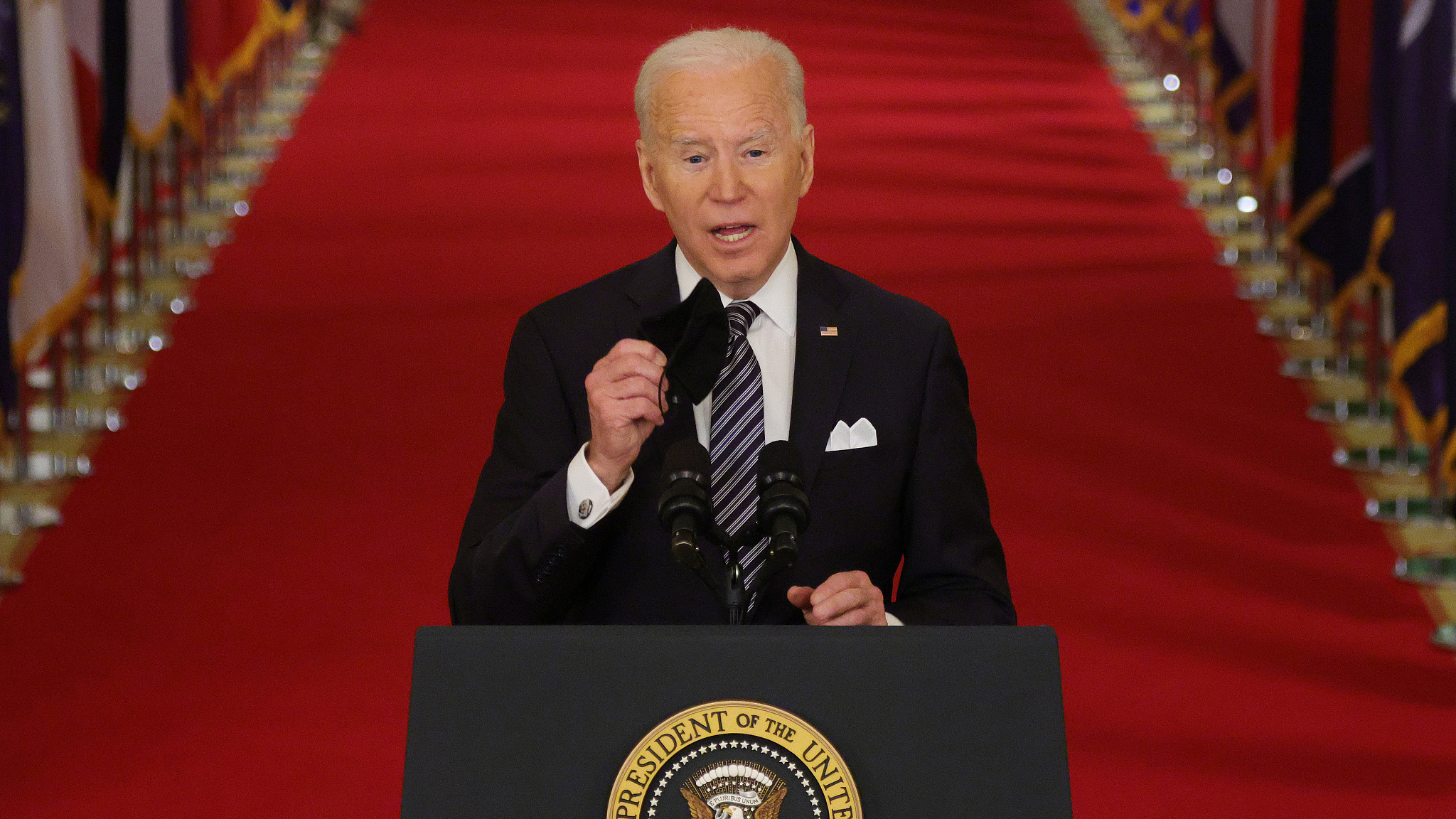 FILE PHOTO: U.S. President Joe Biden delivers a primetime address to the nation from the East Room of the White House. /VCG

FILE PHOTO: U.S. President Joe Biden delivers a primetime address to the nation from the East Room of the White House. /VCG

U.S. President Joe Biden on Friday urged Congress to pass the COVID-19 Hate Crimes Act in the wake of the deadly shootings in Atlanta that killed eight people, including six women of Asian descent.

"I urge Congress to swiftly pass the COVID-19 Hate Crimes Act, which would expedite the federal government's response to the rise of hate crimes exacerbated during the pandemic, support state and local governments to improve hate crimes reporting, and ensure that hate crimes information is more accessible to Asian American communities," the president said in a statement released by the White House as he departed for Atlanta to meet with Asian community leaders there.

Biden also mentioned that during his first week in office, he signed a presidential memorandum "to condemn and combat racism, xenophobia, and intolerance against Asian Americans and Pacific Islanders in the United States."

Eight people, six of whom were Asian and two were white, were killed in three shooting incidents in the Atlanta area by a suspect identified as 21-year-old Robert Aaron Long, who is now detained and charged with eight counts of murder and one count of aggravated assault.

The attacks came amid a troubling spike in violence against the Asian American community during the coronavirus pandemic. Although the motive in the carnage has not been determined by police, some public officials and anti-discrimination organizations have raised concerns over the role of racism in the crime.

"While we do not yet know motive, as I said last week, we condemn in the strongest possible terms the ongoing crisis of gender-based and anti-Asian violence that has long plagued our nation," Biden said in the statement.