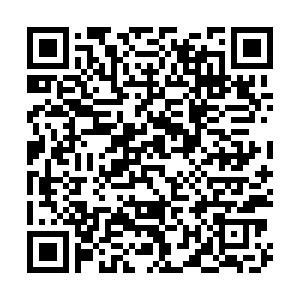 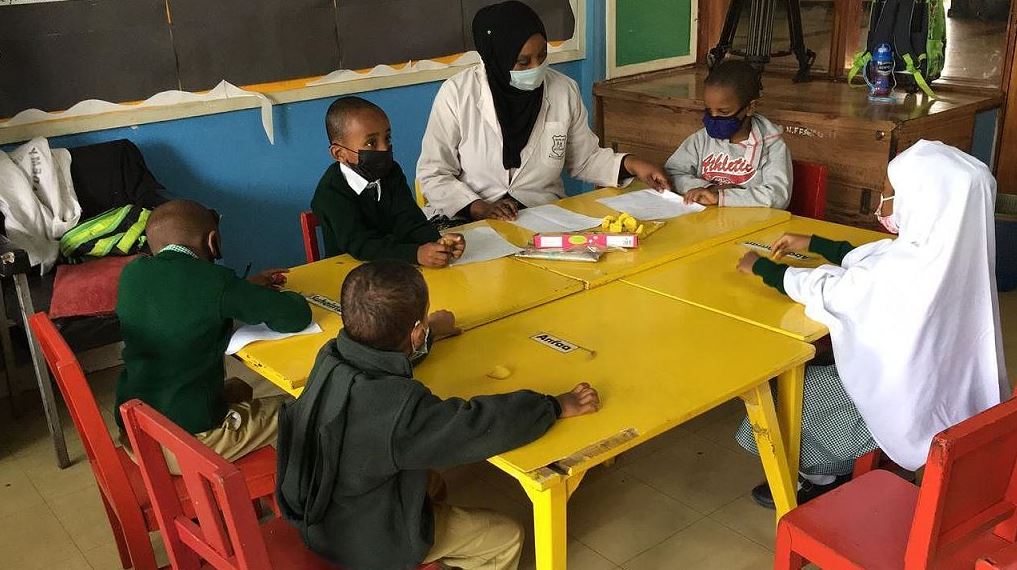 Students take a class after schools were re-opened after 9 months as COVID-19 measures were eased in Nairobi, Kenya on January 04, 2021. /VCG

Students take a class after schools were re-opened after 9 months as COVID-19 measures were eased in Nairobi, Kenya on January 04, 2021. /VCG

Kenyan teachers are set to join the list of prioritized groups in the country's COVID-19 vaccination exercise after the government approved inoculations for all tutors irrespective of their age.

The government had previously restricted vaccination to persons above 50 years, locking out many in the profession.

Teachers Service Commission CEO Nancy Macharia urged teachers to take advantage of the new directive to take the vaccine before schools reopen in May.

According to The Star local newspaper, Macharia announced that at least 15 primary school teachers had died of the disease since it struck the country in March 2020.

Kenya's mass vaccination exercise gave priority to groups considered to be at high risk, including healthcare workers, the elderly and others like security personnel.

By Wednesday, the number of persons who had received the first jabs of the vaccine had surpassed the 570,000 mark.

Macharia said health insurers had been asked to cover teachers against COVID-related ailments, and that this had already been done.