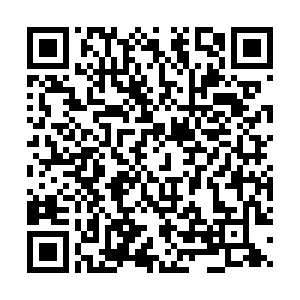 U.S. President Joe Biden is expected to sign an order on Friday to hasten the process of admissions of refugees into the country but not increase the cap from the Trump-era figure of 15,000.

Biden's administration had earlier in the year proposed to lift the cap to 62,500 after historic low arrivals under the administration of his predecessor Donald Trump. The proposal was also in line with Biden's commitment during the 2020 election campaign to raise the refugee ceiling.

However, criticism from both Republicans and Democrats over the administration's handling of a surge in migrants at the U.S.-Mexico border has caused some hesitation within even though both situations - the refugee program and southern border issue - are separate.

According to U.S. media reports, Biden will sign a declaration that returns to regional allocations, therefore, casting a wider net of who can come to the U.S. under the refugee cap currently in place.

An administration official who spoke on condition of anonymity said Biden will not raise the refugee cap this fiscal year.

The Biden administration has come under increased scrutiny over recent weeks for the delay in signing off on the proposed increase to the refugee cap. A group of House Democrats have circulated a letter urging Biden to sign the presidential determination, saying "lives depend on it."

The subsequent delay resulted in the cancellation of hundreds of refugee flights and left thousands of people expecting to arrive in the U.S. after a years-long process in limbo.