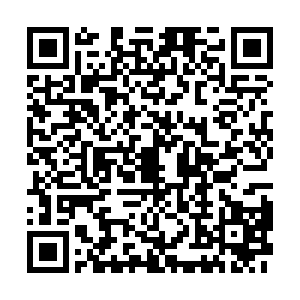 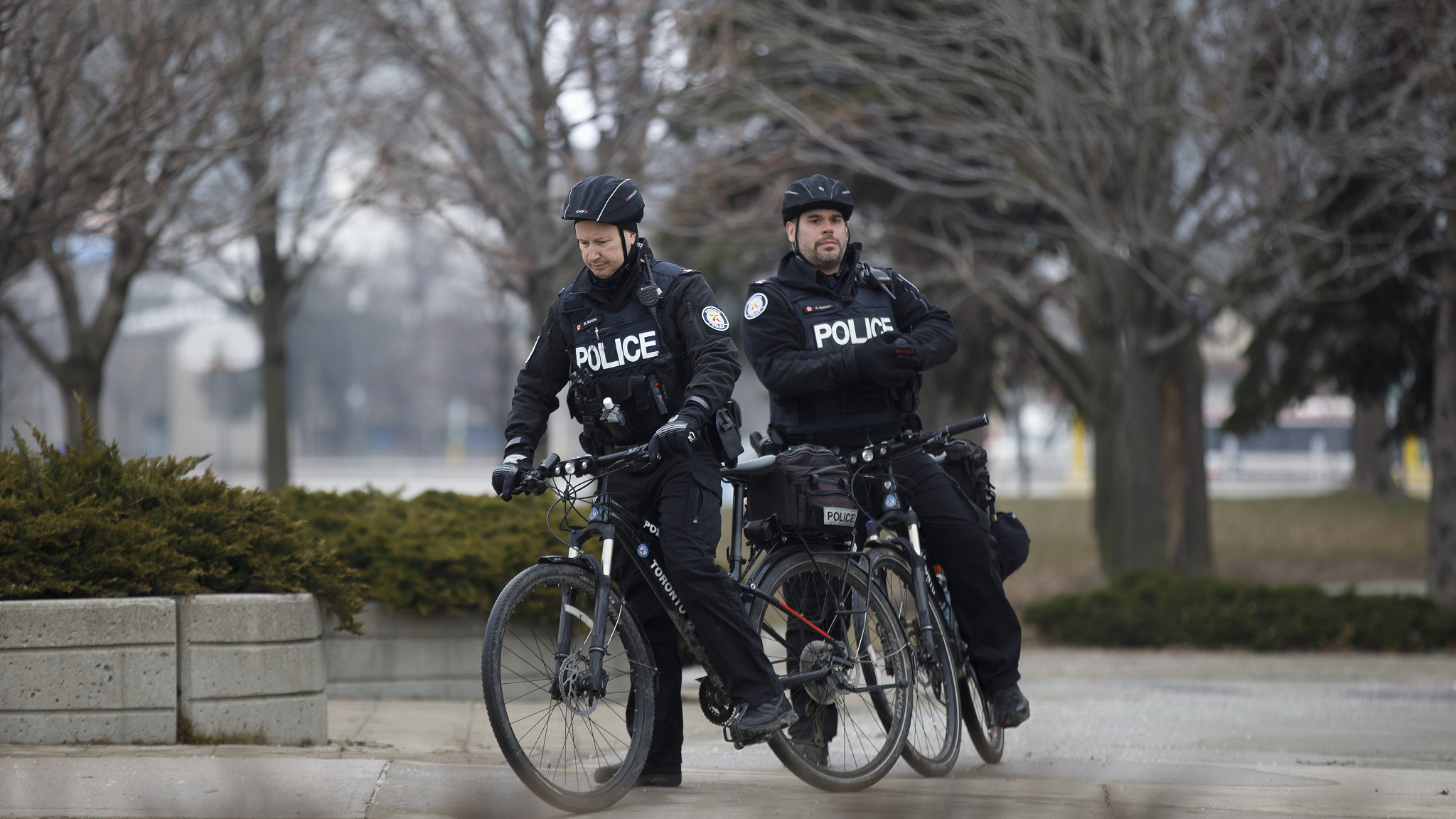 Police in cities in Canada's most populous province, Ontario, on Saturday declined to implement random stops approved by the provincial government seeking to impose a stay-at-home order amid a sharp increase in COVID-19 cases.

On Friday, Ontario Premier Doug Ford granted police blanket powers to stop and interrogate anyone who leaves their home at any time of day.

If the persons stopped were found to be in violation of the rules, then the authorities would ticket them.

"Officers will not be randomly stopping people or vehicles. We all need to do our part for the health and safety of our community. Everyone has a role and a responsibility to keep our City safe. Stay home and do not gather with people outside your household," the Windsor Police said.

"Hamilton Police remain committed to providing the highest quality policing services. We want to assure #HamOnt citizens that members will NOT be conducting arbitrary vehicle and person stops for the sole purpose of enforcing the Stay-at-Home order," Hamilton Police tweeted.

Mayor John Tory, who had previously warned the third wave of COVID-19 was posing a serious threat for the city's health-care system, supported the move. Tory has appealed to the public to do its part to curb the spread of the virus

Steven Del Duca, the opposition Liberal Party leader in Ontario, accused Ford of imposing "martial law" adding that the move was a "dangerous attack on racialized Ontarians" who would be unfairly targeted.

Ford has come increasingly under fire for mishandling the province's pandemic response.

Ontario, which hosts close to 40 percent of Canada's population, reported 4,362 new infections on Saturday after a record of 4,812 cases on Friday. Projections indicate the virus could surge to 10,000 infections per day in June without additional strict health restrictions.