Download
Fauci expects use of J & J COVID-19 vaccine to be resumed in U.S.
CGTN 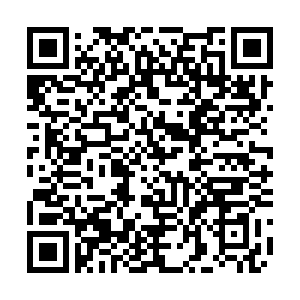 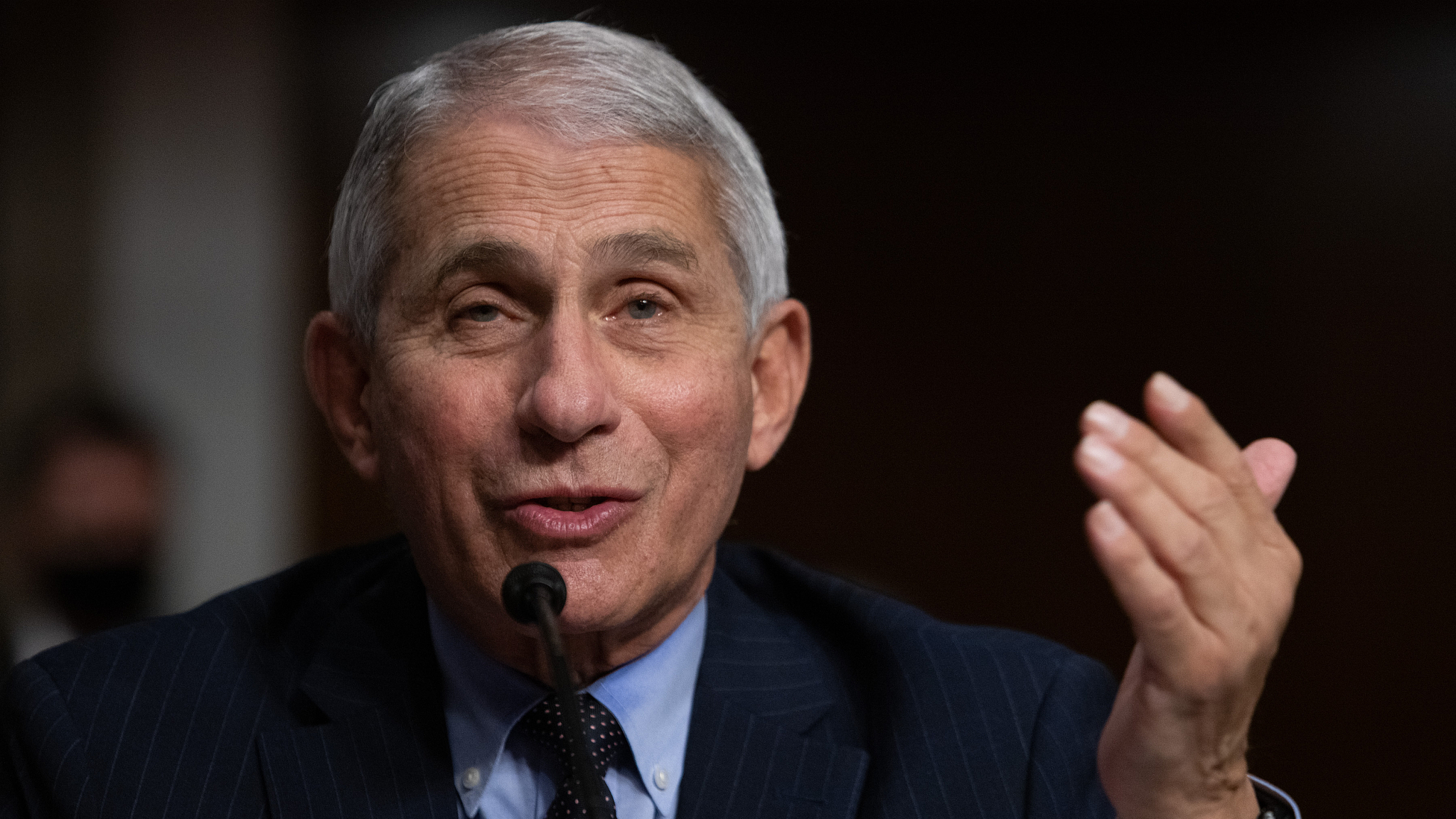 The top US pandemic advisor Dr. Anthony Fauci on Sunday said he expects the use of Johnson & Johnson coronavirus vaccine to be resumed in the US after it was temporarily suspended.

Fauci said a decision on whether to end a U.S. suspension in vaccinations with the specific jab could come as early as Friday.

"We should have an answer as to where we're going with it. I would think that we're not going to go beyond Friday in the extension of this pause," Fauci said in an interview on American broadcaster ABC.

A government-convened expert panel has been investigating the vaccine's potential links to a clotting disorder witnessed in six relatively young women, none with a known history of clotting disorders.

"I believe we'll get back with it," Fauci said, noting that could be possible with some restrictions or warnings on its use.

US health authorities have reported six cases of women developing brain clots along with low blood platelet counts, including one death, within two weeks of getting the one-dose vaccine. All the women were between 18 and 49.

Rochelle Walensky, the director of the CDC, said the symptoms in the women suffering clotting disorders were consistent with rare side effects from the AstraZeneca vaccine seen in Europe.

The vaccine has been administered to about 7.2 million Americans. Some experts have opposed extending the suspension, amid fears it might disproportionately affect vulnerable groups that are easier to reach through a single-dose vaccine that can be stored in fridges.

Fauci's comments come in the wake of the European Medicines Agency saying on Friday that it expected to rule on the safety of the Johnson & Johnson vaccine on Tuesday after assessing data on blood clotting.