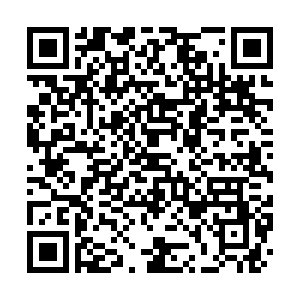 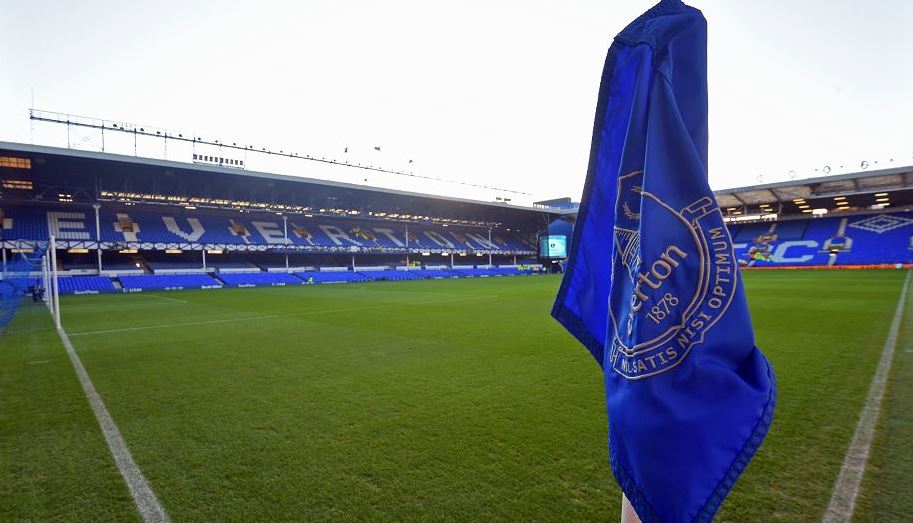 A general view of the pitch before a past Premier League match at Goodison Park, Liverpool. /VCG

A general view of the pitch before a past Premier League match at Goodison Park, Liverpool. /VCG

The clubs met to discuss the immediate implications of the proposal which has already been endorsed by six Premier League clubs. These clubs are Arsenal, Manchester United, Chelsea, Manchester City, Liverpool and Tottenham Hotspur.

The proposed plan aims to have around 15 founding members and a 20-team league, with five other clubs qualifying each season.

The founding members would have their participation guaranteed, taking away the jeopardy of relegation and ensuring their year-on-year continuation in the lucrative league.

In its statement, the Premier League said it is "considering all actions available to prevent it from progressing, as well as holding those Shareholders involved to account under its rules."

The Super League idea has been met by wide criticism across the continent, with various players, coaches, club owners and fans voicing their disapproval of it.

On Monday, Leeds United players wore T-shirts branded 'Champions League: earn it' and 'Football is for the Fans'

UEFA President Aleksander Ceferin threatened players from the Super League clubs with being banned from the European Championship and next year's World Cup.

Three of the Super League founding clubs – Chelsea, Manchester City and Real Madrid — are scheduled to play in the Champions League semifinals next week.

Another two – Arsenal and Manchester United – are set to feature in the same stage of the Europa League.