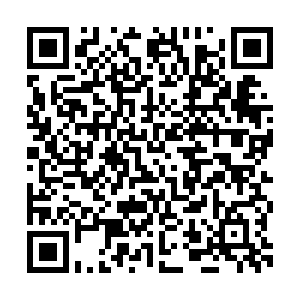 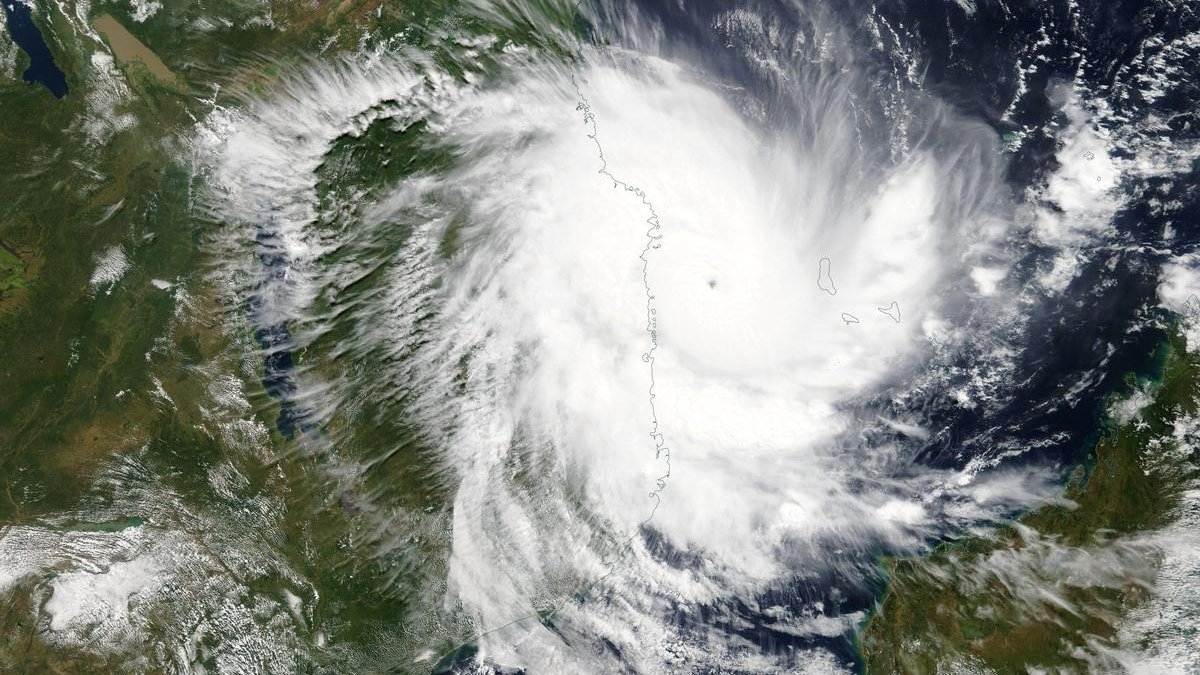 FILE PHOTO: A rare tropical cyclone is approaching Tanzania and could become the first cyclone to make landfall in the nation in modern records. /VCG

FILE PHOTO: A rare tropical cyclone is approaching Tanzania and could become the first cyclone to make landfall in the nation in modern records. /VCG

A rare tropical cyclone is approaching Tanzania and could become the first cyclone to make landfall in the nation in modern records.

Tropical Cyclone Jobo, located near Madagascar in the South Indian Ocean, is currently equivalent to a strong tropical storm with winds just shy of 100 kph (62 mph).

Although Jobo is churning over the very warm waters (29°C), other environmental conditions should hinder any further development, weakening the storm prior to making landfall late this weekend.

However, the rarity of a tropical system affecting Tanzania is worth noting. Land falling cyclones are almost unheard of in Tanzania due to its close proximity to the equator, where the Coriolis force -- what causes the storm to rotate -- is weaker.

Records show only two other tropical cyclones have ever made it to the shores of Tanzania since the 19th century: the "Zanzibar Cyclone" of 1872 and Cyclone Lindi of 1952. The two storms struck the nation 80 years and one day apart on April 14 and 15 of their years, respectively.

Both storms brought significant devastation to the areas they impacted and took countless lives.

A weaker Tropical Cyclone Jobo is a welcome sight compared to the stronger predecessors, but the area in the potential impact zone remains one of the most populous on the continent.

Tanzania's largest city and its former capital, Dar es Salaam, is home to over 6 million people and the fifth largest on the continent.

The official forecast track by the JTWC does include both cities Dar es Salaam and Zanzibar to potentially be in the path of Jobo.

Given its tropical location, rainfall is plentiful in this part of the world and April is climatologically the wettest month of the year.