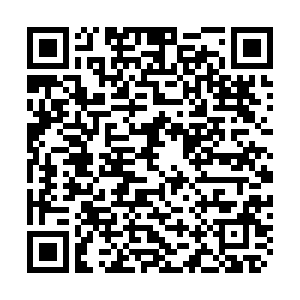 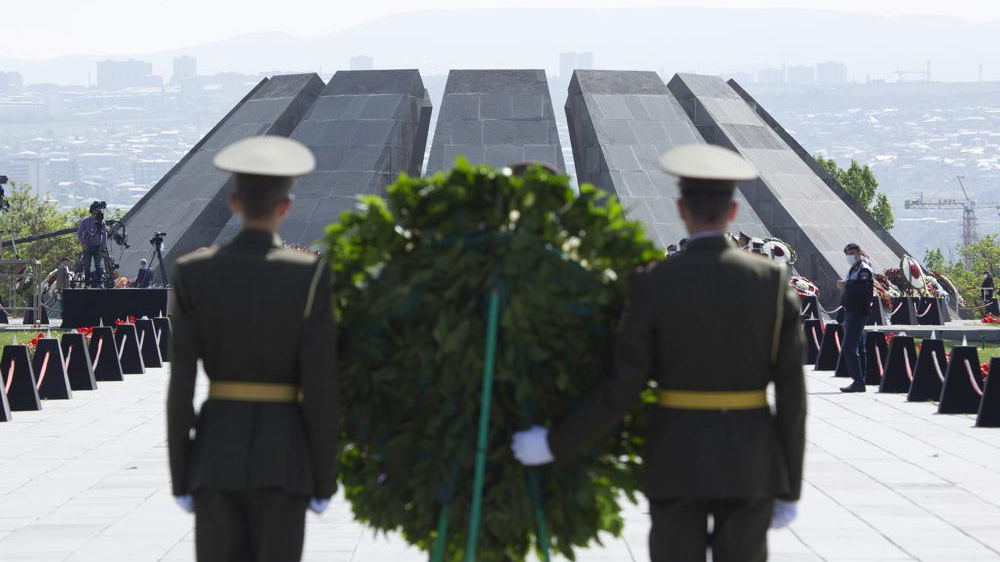 Armenian honor guards attend a memorial service at the monument to the victims of mass killings by Ottoman Turks, to commemorate the 106th anniversary of the massacre, in Yerevan, Armenia, Saturday, April 24, 2021. /AP

Armenian honor guards attend a memorial service at the monument to the victims of mass killings by Ottoman Turks, to commemorate the 106th anniversary of the massacre, in Yerevan, Armenia, Saturday, April 24, 2021. /AP

President Joe Biden has formally recognized that the systematic killings and deportations of hundreds of thousands of Armenians by Ottoman Empire forces in the early 20th century were "genocide” using a term for the atrocities that his White House predecessors have avoided for decades over concerns of alienating Turkey.

With the acknowledgement, Biden followed through on a campaign promise he made a year ago Saturday the annual commemoration of Armenian Genocide Remembrance Day to recognize that the events of 1915 to 1923 were a deliberate effort to wipe out Armenians.

Biden used a presidential proclamation to make the pronouncement. While previous presidents have offered somber reflections of the dark moment in history via remembrance day proclamations, they have studiously avoided using the term genocide out of concern that it would complicate relations with Turkey, a NATO ally and important power in the Middle East.

But Biden campaigned on a promise to make human rights a central guidepost of his foreign policy. He argued when making the campaign pledge last year that failing to call the atrocities against the Armenian people a genocide would pave the way for future mass atrocities.

An estimated 2 million Armenians were deported and 1.5 million were killed in the events known as Metz Yeghern.

During a telephone call Friday, Biden informed Turkish President Recep Tayyip Erdogan of his plan to issue the statement, said a person familiar with the matter who was not authorized to publicly discuss the private conversation and spoke on the condition of anonymity.

The U.S. and Turkish governments, in separate statements following Biden and Erdogan's call, made no mention of the American plan to recognize the Armenian genocide. But the White House said Biden told Erdogan he wants to improve the two countries' relationship and find "effective management of disagreements. "The two also agreed to hold a bilateral meeting at the NATO summit in Brussels in June.

In Armenia on Saturday, people streamed to the hilltop complex in Yerevan, the capital, that memorializes the victims. Many laid flowers around the eternal flame, creating a wall of blooms two meters (seven feet) high.