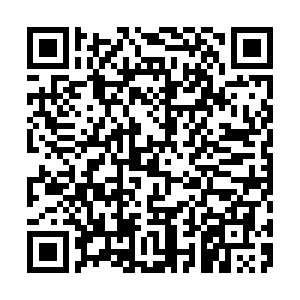 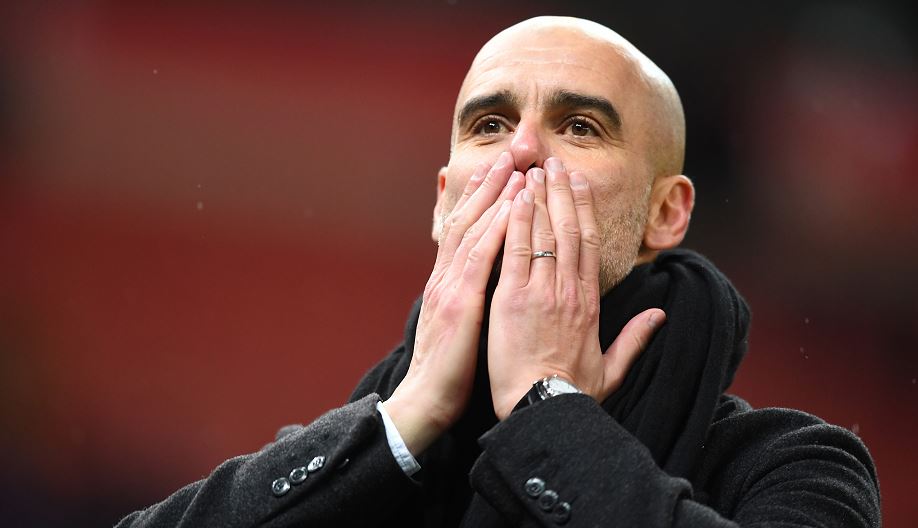 Manchester City have been crowned the winners of the EFL Cup after beating Tottenham Hotspur 1-0 in the Wembley final.

The sole goal as scored by Aymeric Laporte late on, with Tottenham appearing to struggle all through the match.

After the goal scored in the 82nd minute, the Cityzens continued to push for another, and Algerian Winger Riyad Mahrez found the back of the net late in stoppage time only for the offside flag to go up.

Sundays win means Pep Guardiola's side have won the EFL Cup four times in a row.

The manager has now become only the fourth manager to win the League Cup on 4 occasions, joining Brian Clough, Sir Alex Ferguson and Jose Mourinho.

This is Manchester City's first title this season, and it sets the tone for their quest to win the treble.

On the other hand, the loss for Tottenham Hotspur means their 13-year wait to win a trophy will continue for longer, as they are already out of the Premier League title race and were knocked out of the Europa League.

Sunday's clash was the first time in 13 months that a football match in England was played with designated fans from both teams inside the stadium as part of a series of test events.

8,000 football lovers graced the Wembley game albeit in distanced seating arrangement in adherence to COVID-19 protocols.

At the end of the match, the players picked their medals from a central spot before Manchester City held a scaled down  celebration with their fans.