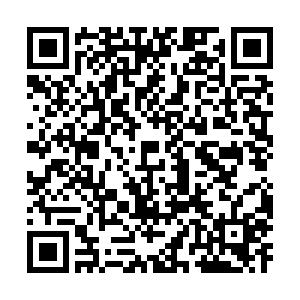 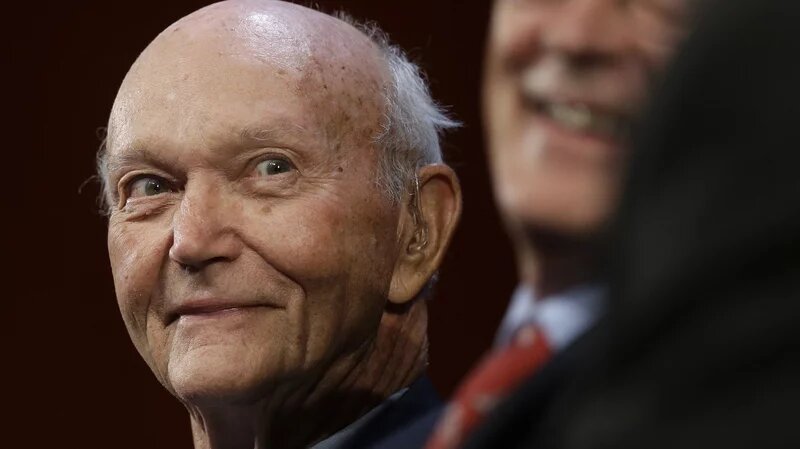 An astronaut who flew on one of the most famous space missions of all time has died. Michael Collins 90, was part of the three-member crew on Apollo 11, the first lunar landing mission in 1969.

Unlike Neil Armstrong and Buzz Aldrin, he never walked on the moon. Collins stayed behind and piloted the command module as it circled above. Because of that, Collins is often called the 'forgotten astronaut'.

Collins had been battling cancer. In a statement released by his family, "He spent his final days peacefully, with his family by his side. Mike always faced the challenges of life with grace and humility, and faced this, his final challenge in the same way."

NASA Administrator Steve Jurczyk said the nation lost a true pioneer, "NASA mourns the loss of this accomplished pilot and astronaut, a friend of all who seek to push the envelope of human potential.

Whether his work was behind the scenes or on full view, his legacy will always be as one of the leaders who took America's first steps into the cosmos. And his spirit will go with us as we venture toward farther horizons."