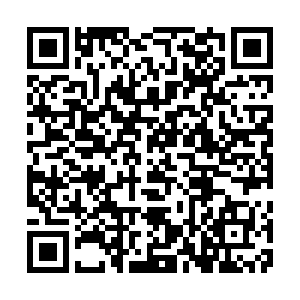 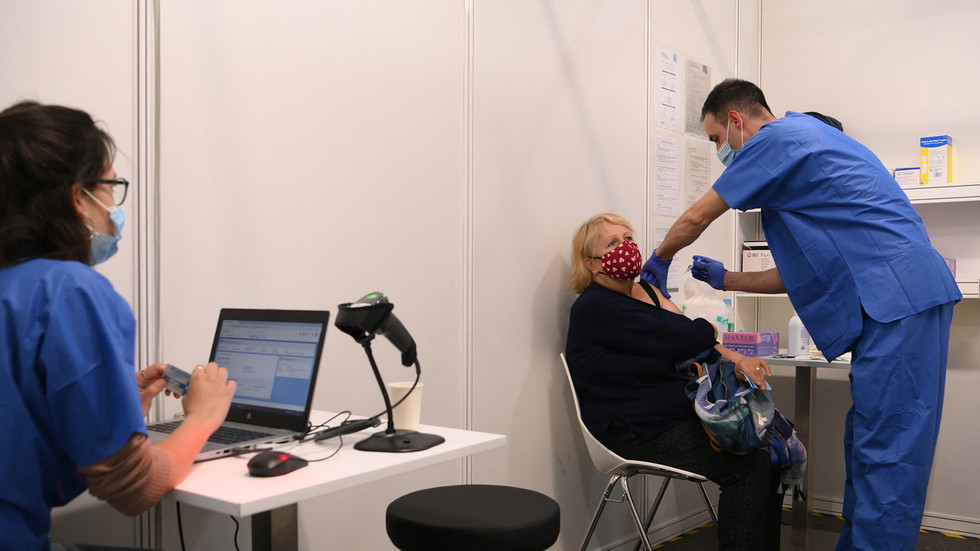 People aged under 60 in Spain will now receive their second dose of AstraZeneca's COVID-19 vaccine 16 weeks after their first, to allow time to address changing guidelines following blood clot fears, the Health Ministry has said.

The extension from the current 12 weeks between jabs is to allow for more studies on the Anglo-Swedish vaccine and experiences of other countries to become available, the ministry said in a statement on Friday.

At first, Spain immunized key workers aged 18-65 with shots of AstraZeneca's Vaxzevria jab, but it then limited the vaccine to those aged 60 and over due to concerns about its association with blood clots in younger recipients.

A review of blood clotting cases by the EU's drug regulator found that the jab's benefits outweighed its risks, but that unusual blood clots with low blood platelets should be listed as "very rare side effects."

The review by the European Medicines Agency earlier this month found that most reported cases of thrombosis occurred in women under 60 years of age within two weeks of vaccination.

Spain's decision to extend the dose interval was agreed by the Health Ministry and the country's regional governments.

The ministry justified its precaution by highlighting that Ireland had opted for a similar strategy.

It also said it wanted to reassure young people waiting to be vaccinated that their first dose is 80 percent ffective against the virus.