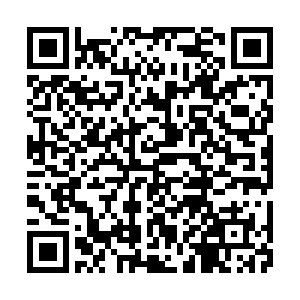 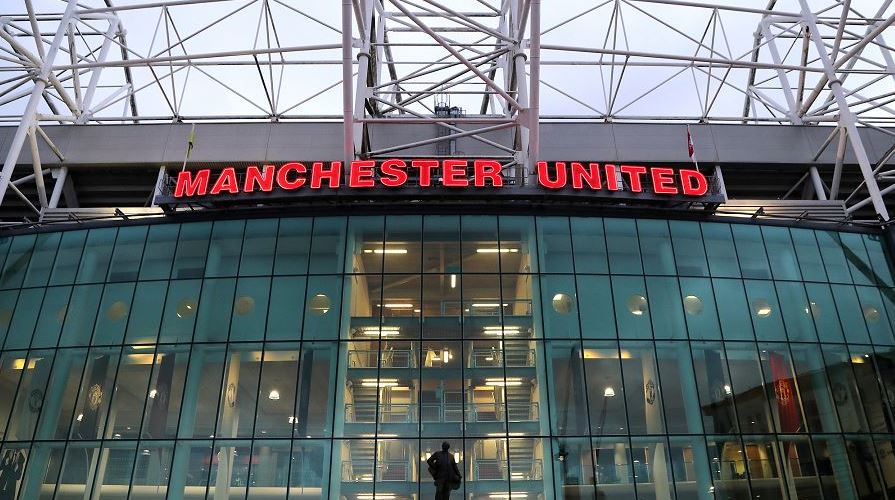 The supporters, armed with smoke flares and placards, gathered outside the stadium ahead of the Red Devil's clash with Liverpool later in efforts to make their feelings known to the club's hierarchy.

The Super League was announced on April 19, fronted by some of Europe's biggest football club as a rival to UEFA's established Champions League.

Manchester United and Liverpool alongside four other Premier League clubs considered to be part of the traditional top six clubs joined six other clubs across Europe's top leagues as the initial founders of the Super League.

The news of the new league sparked protests all around Europe, with fans and players – even from the founding clubs – strongly rejecting the idea.

All six English clubs pulled out of the Super League barely 24 hours after it was officially announced, but fans are yet to lay the matter to rest.

Some of the protesters on Sunday carried placards targeting the Glazer family who control Manchester United. This is despite the club’s co-chairman Joel Glazer saying after the debacle he "apologized unreservedly."

"We got it wrong, and we want to show that we can put things right," said Joel.

Many fans have also since made their anger known on social media, some calling upon the Glazer Family to quit.

Security has been beefed up around Old Trafford ahead of the clash against Liverpool.