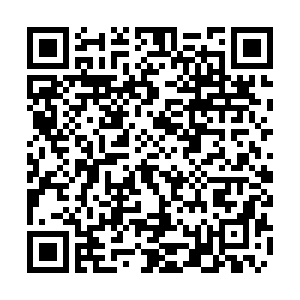 Bottas pole position at the Algarve International Circuit will mean three different drivers have taken pole in as many races this season.

The Finn will be hoping his qualifying form extends to the race, having crashed in the Italian GP.

Ferrari's Carlos Sainz was best of the rest in fifth ahead of Alpine's Esteban Ocon, who clocked just 0.003s slower than the Spaniard.