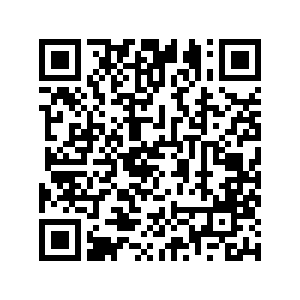 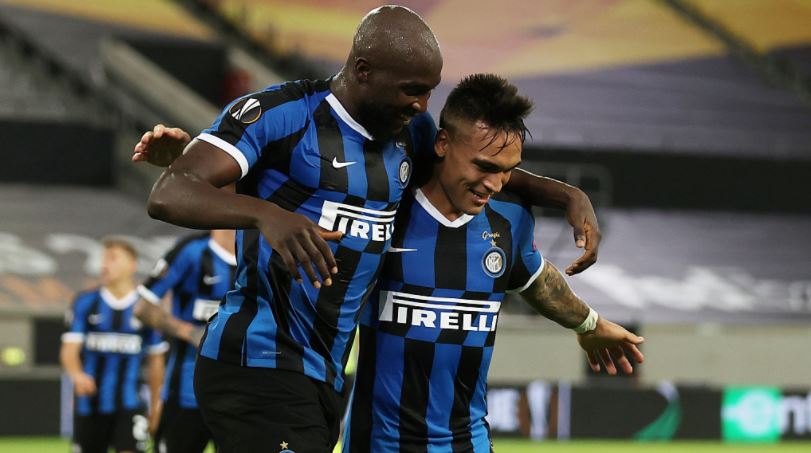 Inter Milan have been crowned the new Serie A Champions with four games to go after second-placed Atalanta settled for a 1-1 draw against Sassuolo.

This is the first league title for the Nerazzurri in 11 years, and it came in some style.

The San Siro outfit have collected 82 points from 34 games, managing a league-best goal difference of 45 so far.

The players would be celebrating the win in their homes, having played on Saturday against Crotone, running out 2-1 winners.

This is the club's 19th Serie A crown and is their first since winning the Serie A, Coppa Italia and Champions League Treble in 2009-2010 under Jose Mourinho.

Inter are now the second-most successful club in Serie A history behind Juventus, with 36 league wins.

Former Manchester United striker Romelu Lukaku has been a major driving force for Inter in their quest to win the league, having so far scored 21 goals and assisted 10 others.

Inter's league win is a step forward, having lost out to Juventus by one point last season.

The win also marked another milestone for coach Antonio Conte, who previously led Juventus to three consecutive Serie A titles between 2012 and 2014.